5 Reasons You Don’t Want a DUI 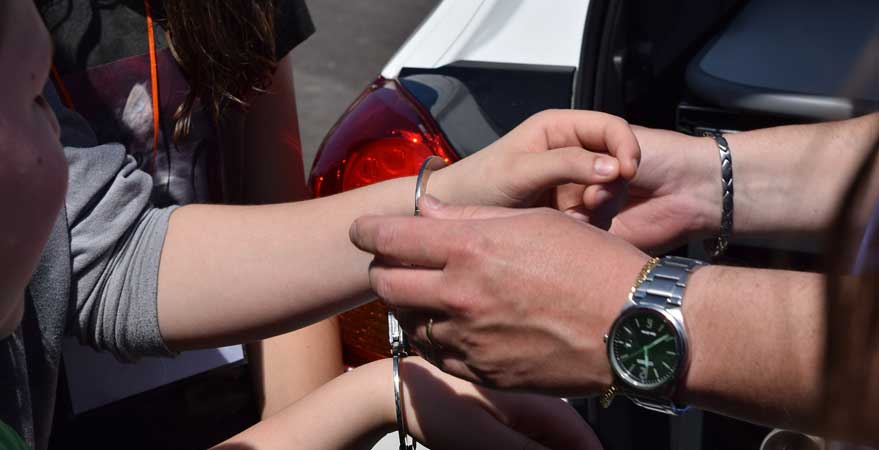 In the U.S., getting a DUI can result in incredibly harsh penalties—Not only the penalties that a court appoints (like the loss of your license, jail time, and fines) but also in the stigma that can follow you around and forever interrupt other areas of your life.

If you’ve been charged with a DUI, the best move you can make is to contact an experienced attorney immediately so that your charges can be mitigated as best as possible or even, in some cases, completely erased. Here are 5 reasons why you don’t want a DUI.

If you’re arrested for a DUI then jail time could soon be on the horizon for you as part of your consequences if you are convicted. But even before your case is assessed, you could have already spent time in jail because when you are arrested for a DUI, there is a good chance that you will be in jail from the time of the arrest until at least the next day.

Most states have an automatic consent law. Colorado is one of those states. Colorado operates within an agreement with its road users that states that by driving they have consented to take any chemical test they are asked to take by the law enforcement if they suspect that they are driving under the influence.

Getting a DUI is an expensive exercise. In addition to the fees you are charged with as a consequence of the offense, you must also consider the other fees associated with such an offense: towing fees; time spent from work; court costs, and drivers license reinstatement fees as well as any legal fees if you choose to hire a lawyer.

This could arguably be the most important reason that you don’t want to be convicted of a DUI. Just one DUI on your criminal record can have a long-lasting impact on your life—particularly when it comes to gaining new employment. A criminal record can be a deal-breaker for many companies and will often result in their inability or unwillingness to hire you. Even companies that do not require you to drive for the position you are interested in are often unable to hire people with criminal records based on their standard company policies.

The social impact of having a criminal record can be devastating. There may stigmas associated with DUIs and often lead to people feeling alienated and/or judged by others. This can be a devastating result of a DUI that may only have been a simple mistake or misunderstanding.

Hiring a lawyer is imperative when it comes to fighting a DUI. The effects of a criminal record are far-reaching and hard to deal with. When hiring an experienced lawyer, you can rest assured that those who are specifically trained to fight and mitigate DUI charges are treating your case with the utmost importance.