Skip to content
Previous Next
Assault Vs. Self-Defense: Know the Difference

Assault Vs. Self-Defense: Know the Difference 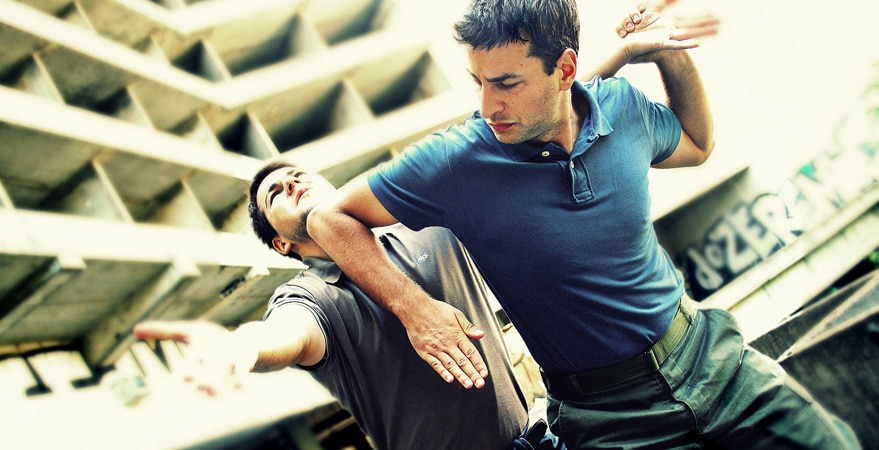 Most people have heard the term “self-defense” thrown around lightly as if every act of violent retaliation is justified.  While it is legal for you to defend yourself and others when a threat occurs, there are some parameters you must follow.  Under Colorado law, there are different levels of force deemed appropriate for self-defense, depending upon the situation.  Simply put, you must be cautious that your actions are warranted, or they could be interpreted as assault instead of self-defense.

The last thing you want is to be charged for assault when you were merely trying to defend yourself.  Hence, it is imperative that you understand the legal differences between self-defense and assault as defined by Colorado law.

The definition of self-defense under the standard of Colorado law, supports that you may use force in situations where you are protecting yourself or others, in settings where there is a “reasonable belief” that immediate unlawful harm will occur at the hands of another.  When circumstances occur that meet these criteria, you may determine how much force is necessary to effectively mitigate the threat.

Basically, if you find yourself in a situation where you have evidence to conclude that a perpetrator is going to attack you or others or has already begun to do so, you may physically deal with the threat.  Despite this protection, be aware that your defense must be reasonable in correlation to the threat.  Simply put, even if a situation warrants the use of force you cannot do anything you want.  If you use excessive force to handle a situation that only required minimal force, you will not be protected under the state’s self-defense laws.

It is also important to note that not all situations will protect your right to self-defense.  If you and another are involved in a heated argument that leads to the provocation of a brawl, the situation will not be included under the umbrella of the state’s self-defense laws.

Lastly, as was aforementioned, it is crucial that you only use the appropriate amount of force to resolve a threat.  This is especially true in cases where deadly force is employed.  You may not use deadly force in situations where the threat was minimal, and you could’ve mitigated the issue another way.  Situations that typically warrant the use of deadly force, include sexual assault, the immediate danger of death, severe bodily harm, and kidnapping.

Exceptions To The Rule

Colorado gives you the right to protect yourself and your family on your own property with their “Make My Day” law.  This law gives you permission to use deadly force to remove the threat posed by trespassers on your property.  However, this does not mean that every person that accidentally stumbles upon your property may be met with lethal force.  Instead, you must meet several requirements before defending yourself.

First of all, the person or persons must have intentionally broken into or entered your property, being aware that their actions were illegal.  Furthermore, there must be evidence to convince you of the intruder’s intent to commit a crime (this also includes catching the perpetrator in the act of committing a crime).  Typically, these types of crimes include harming or attempting to murder occupants, burglary, theft, and the like.  The last prerequisite to legally using lethal force under the “Make My Day Laws” includes your reasonable belief that the perpetrator’s intent is to physically harm you or those in your home.  When all these criteria are met, it is legal to use lethal force to protect your property and those therewithin.

If you have been accused of assault when you were only trying to defend yourself or others, seek out the counsel of an experienced defense attorney today!