When You’re Pulled Over… 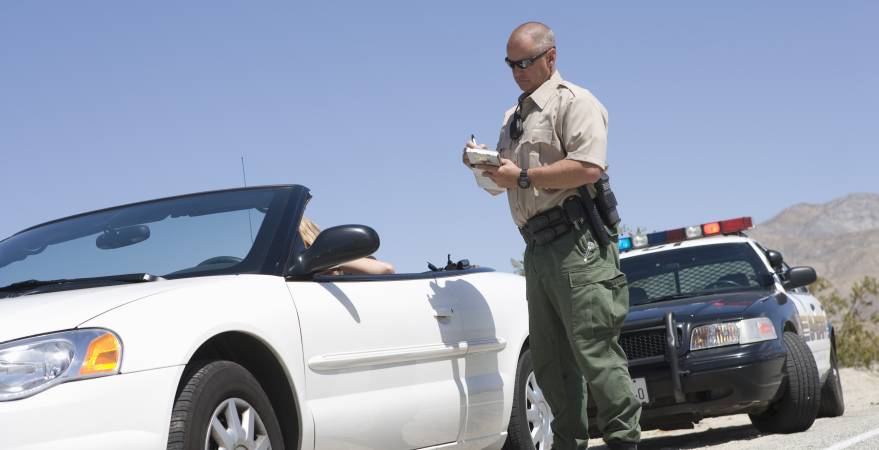 …Especially If You’ve Had Something To Drink…

Do you know what to do to give yourself the best possible chance at the least possible disruption of your life (or even disaster) presented by the specter of a DUI charge?

Consider the story of Travis, a young man driving home from having a quick beer (or two) with friends after work.

Travis is like any of us… he’s a decent, hard-working fellow who has never really been in much trouble.  He respects authority.  He knows DUI can wreck his life… but he hasn’t had that much to drink (has he?).  He starts to think this is not going to be a big deal.  He can be cool, and be on his way shortly.

He wonders why the officer pulled him over in the first place.

No Matter How Friendly, The Officer Is Not On Your Side

Travis greets the officer warmly… almost enthusiastically.  He’s asked if he’s been drinking, and Travis decides a truthful (if somewhat evasive) answer is probably best: “Oh, not much,” he says.  “Just a beer or two after work.”

Travis shows his paperwork – license, registration, proof of insurance – and the friendly officer politely asks him to take a roadside sobriety test.  He presents a breathalyzer.  Travis, of course, wants to cooperate completely.  He’s a nice guy!  He’s no threat to anybody, certainly not to this officer!  So, of course, Travis agrees to the breathalyzer.

Before long, Travis is arrested and booked with Driving Under the Influence of alcohol (DUI).

And Travis’ ordeal is only just beginning.

Don’t Make The Other Side’s Case Against You Easy

If Travis contacts me at this point, I’ll do everything I can to bring the power of my unique knowledge of the science of DUI (and my firm’s unique team approach) to bear on his behalf.

Travis’ story is not atypical.  We’re raised to respect authority, and many people think full cooperation with an officer who’s pulled you over is the right thing to do.

Maybe it isn’t the wrong thing to do… but in the case of a possible DUI charge, it definitely won’t be the smart thing to do to protect your good name, your fortune, and your future.

As I told a group of professionals the other day, if the officer who pulled you over after you’ve had alcohol has heard the sound of your voice, you’ve probably already said too much.

It may seem counter-intuitive; but if you’re pulled over after drinking:

These are the first steps that you take in order to give yourself the best possible chance to experience the least possible disruption to your life as a result of drinking and driving.

If you have a drink or two and get a DUI, call your attorney as soon as possible.  The first few days after receiving a DUI may be critical.  Make the call to the pros, and let the pros make the calls from that point forward.  You’ll be thankful you did.