Skip to content
Previous Next
Can Sexual Assault Occur If Both Parties Were Drunk? 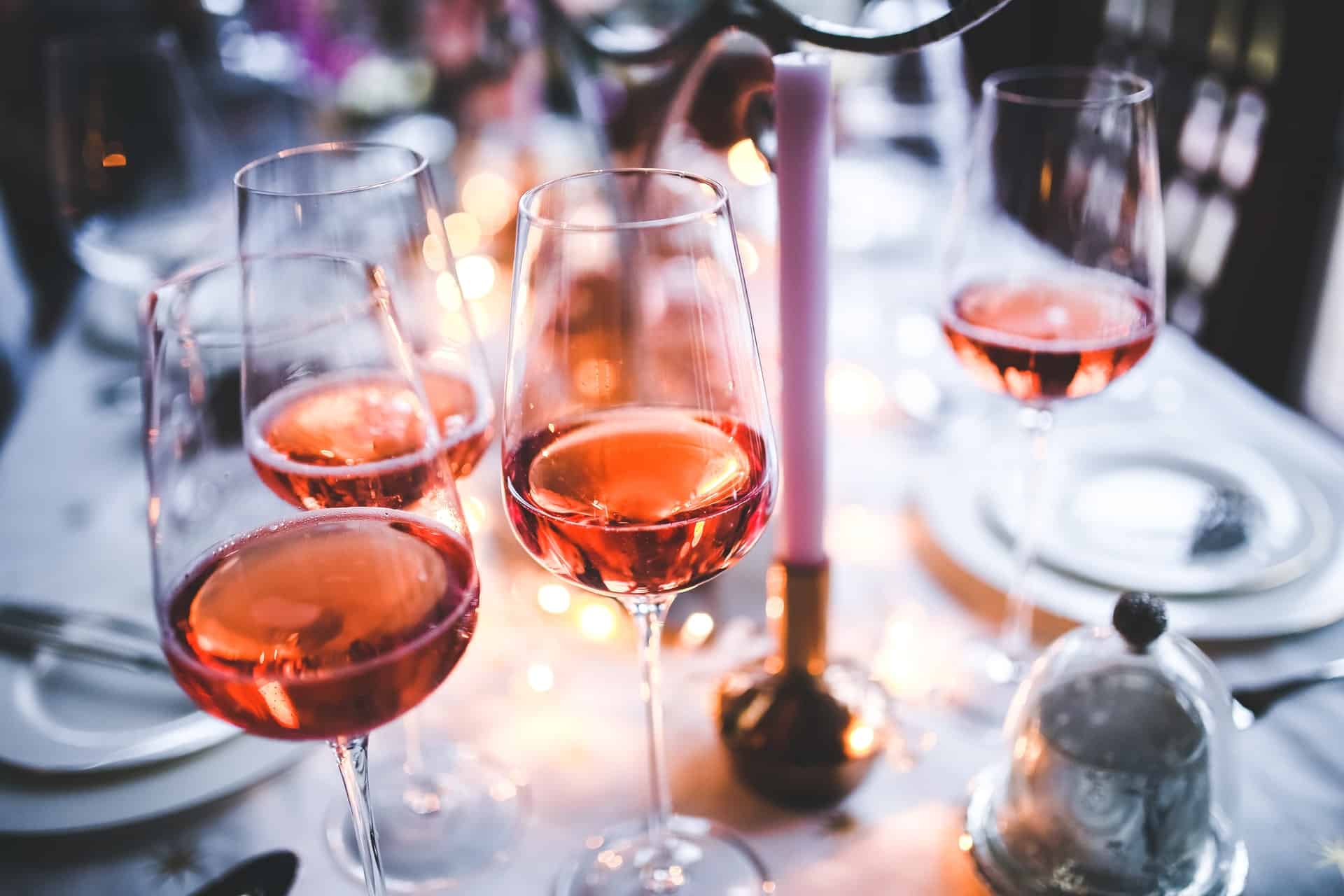 In today’s free sex culture, people who choose to engage in causal encounters often run into gray areas.  As the emphasis on consent and sexual assault continues to gain momentum, women are speaking out about past abuse and demanding respect going forward.  Where it was once assumed that certain situations like marriage automatically gave a spouse the right to sex, this is no longer the case.  The law now acknowledges marital rape, requiring that even those who are married give consent for any form of sexual contact.

In the same vein, some people are simply unable to legally give their consent.  This is the case for those who under the age of consent, those who are mentally impaired, or those who are drugged or unconscious; thus, voiding their ability to give consent.  Simply put, no means no, but what happens when the yes occurs under the influence of alcohol.  It is not uncommon for those with lowered inhibitions to engage in risky sexual behaviors that they would not normally participate in if they were not inebriated.  Henceforth, when both parties are drunk, the waters of consent can become muddied.

In layman’s terms, sexual assault and rape take place when a victim has sexual contact forced on them against their will (without their consent).  This definition also applies to victims who are coerced or threatened into taking part in sexual activity they did not wish to participate in.

Colorado law seeks to protect persons incapacitated by alcohol, deeming them unable to make an informed decision.  As such, the law states that when a person becomes substantially intoxicated, they are incapable of giving consent as they would be unable “to make a reasonable judgement” while under the influence of alcohol.

This simply means that when someone is intoxicated, even if they give their consent it will not be considered valid as their mental state is impaired, making them unable to make “reasonable judgements.”  The law is black and white when dealing with one party who is drunk and the other sober, but a gray area remains when both participants are intoxicated.  Thus, this raises the question of who is responsible if both persons are drunk and neither can make clear decisions about consent?

Simply put, laws of consent are put into place to prevent exploitation.  It is obviously wrong to have sex with someone if their mental state prevents them from fully considering their decision.  However, not much changes if both of you were drunk.  Simply put, you are always responsible for your actions even if you were intoxicated.  Therefore, if you were responsible for initiating a sexual encounter while drunk, with another drunk individual, you could be guilty of sexual assault/rape.

Ultimately, no two cases are alike.  Hence, if you have been accused of a sexual assault that occurred while you were drunk, your best bet is to contact an experienced criminal defense attorney.  He or she will have the skills to develop a strong defense and help ensure a better outcome for your future.