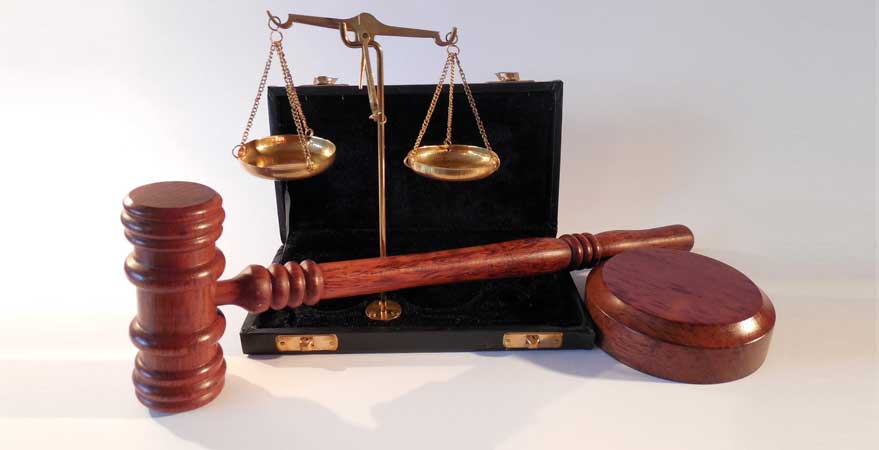 According to a study conducted in 2015, Colorado was shown to be the 17th strictest state when it comes to DUI laws in the US. If you’ve been charged with a DUI, this may be hard to imagine. However, it’s true: there are 16 other states that have far stricter DUI laws than what we have here in Colorado.

In the study, the top 10 strictest states for DUI laws were: Arizona, Alaska, Connecticut, West Virginia, Kansas, Nebraska, Utah, Virginia, T-Georgia, T-Washington, and T-Delaware. While Colorado’s 17th place offers some relief in regards to tough laws, it’s true that Denver’s DUI laws are still tougher than 3/4 of all other states.

And is this really a bad thing? Creating roads that are safe spaces for everyone is a great achievement and DUI laws strive to contribute to this very thing. However, tougher laws also mean that people can easily get caught up in DUI charges even when they don’t deserve to be.

This is an important point to consider, as it was revealed in the study that Colorado’s DUI prevention laws, specifically, were ranked as the 4th strictest in the US. That is a stark contrast to the Denver overall rating of 17th strictest.

Prevention laws included things such as random stops at sobriety checkpoints, insurance rate increases for drivers who are convicted of a DUI, and license suspensions for those convicted of a DUI, among other things. What this means for Colorado drivers is that their experience on the road is far more likely to be met with DUI and police related incidents like random sobriety checkpoints.

In this sense, it is much more likely for Colorado drivers to be caught up in charges pertaining to a first time DUI charge, DWAI charge, or any other driving charge that relates to first-time impairment.

The study also uncovered what is unique about Colorado’s DUI laws, such as the fact that it is illegal here to drive with a BAC of .05% rather than the usual .08% limit that most other states uphold. Again, in this sense, it is much easier to be met with a DUI related charge in Colorado than in many of the other states.

Remember that if you are charged with a DUI or any other related DUI offense in Colorado, hiring an experienced DUI attorney will likely be your best chance at mitigating your charges or reducing them in some way. For a no-fee consultation with our experienced DUI lawyers here at our DUI Law Firm Denver, simply go here.