Skip to content
Previous Next
Colorado Domestic Violence Charge: Not What You Think

Colorado Domestic Violence Charge: Not What You Think 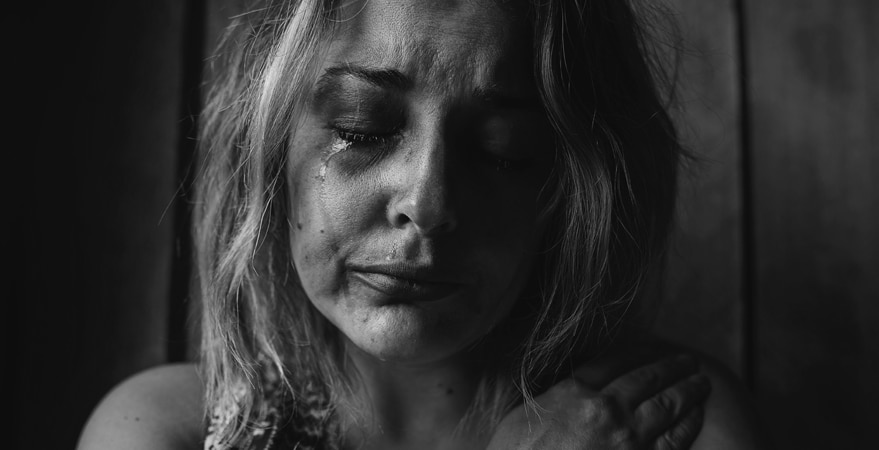 Thus, Colorado law has provided various categories to describe the different ways domestic violence can be perpetrated.  Hence, there are many forms of violence other than physical that violate Colorado law.  Simply put, you could face serious charges for domestic violence even if you did not use physical force against your partner.  It is important to be aware of the categories of abuse that do not require physical aggression to be considered criminal behavior.

In cases where an intimate partner believes you intend to hurt him or her, charges of domestic violence may occur.  In such a situation, you may have never laid a single finger on the person, yet if you intimidated them by making them believe they are in danger you can be charged.  Examples of such behavior include backing a partner into a wall, pulling out a firearm, breaking things in the home, or any other activity that creates a sense of fear for the victim’s well-being.

Be careful what you say when in a rage.  Colorado law also protects victims against threats of violence.  Therefore, if you verbally threaten to harm or murder an intimate partner, whether in person, via phone, or message, you may face a domestic violence charge.  Additionally, be careful that you mean what you say.  Do not make jokes that could be misinterpreted as a threat, as you may still be eligible to face a domestic violence charge.  Furthermore, beware that using threats as a means of control is classified as psychological violence and will also be considered as domestic violence.

Stalking is a very serious offense in Colorado.  If you follow, contact, approach, monitor the person with surveillance, or contact the person’s family in a repetitive manner, you may face charges.  Additionally, cyberstalking is also included as a form of domestic violence, even if you have not ever physically stalked the individual.

Emotional abuse may be hard to classify but it is generally considered a repeated event over the course of many months and years which seeks to reduce the self-esteem of a victim using words, actions, and threats.  This is much more than one isolated event of name-calling or belittling your partner.

Any of these categories come with serious repercussions and are not an all-inclusive list of actions that could be considered domestic violence.  Penalties may include restraining orders, restrictions of firearm rights, and prison time.

If you have been accused of domestic violence be sure to contact a skilled Colorado attorney to represent your case!