Skip to content
Previous Next
Colorado DUI Checkpoints: What to Expect

Colorado DUI Checkpoints: What to Expect 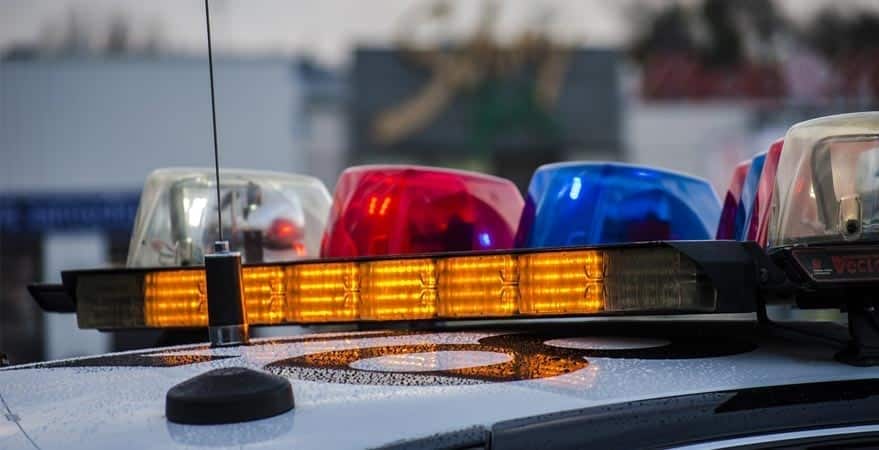 DUI checkpoints are a common tool which authorities use to monitor the safety of roads and detect those driving under the influence. Usually the speed of traffic is reduced by police officers while random drivers are directed into checkpoints where they are met with law enforcement.

Once there, police officers will look for signs that give them reason to suspect you are driving under the influence of alcohol or drugs. This includes looking inside your vehicle through your open window; smelling for the scent of alcohol on your breath or in your car; smelling for the scent of marijuana on you or in your car and; looking for open containers of alcohol and/or drugs on your person or in your car. Officers will also asses you physically as best they can, looking to see if your eyes are blood shot, if you are slurring your speech, and if you look unreasonably nervous (among other things).

You will be asked if you have consumed any alcohol or drugs and, if you admit to this, the officer will then ask you to either exit your vehicle, or move to a designated safe are and then exit your vehicle.

Once you are outside your vehicle, you will likely be asked to perform a standard field sobriety test, which can include things such as: speaking the alphabet backwards and walking in a straight line while putting your index finger to your nose.

If the officer perceives that there is enough evidence for them to suspect that you are driving under the influence, then they will place you under arrest on suspicion of a DUI. When doing so, they will require you to undergo a chemical test to determine your blood alcohol content. This will be performed by collecting a blood sample or by using a breathalyzer.

DUI checkpoints have had an interesting and somewhat controversial past. At one point, checkpoints were considered unconstitutional. However, in 1990, the United States Supreme Court reversed that decision. Road stops are now seen as great tools in reducing alcohol-related fatalities and were considered constitutionally acceptable. The decision was not liked by everyone, however, and the debate about check points still continues today.

Interestingly, 11 states in the U.S. have prohibited checkpoints and/or have determined that sobriety checkpoints violated their state constitutions. In these states, drivers have a higher level of protection against unreasonable searches. Unfortunately, Colorado is not one of those states, and DUI checkpoints are a popular way of controlling the state of safety on Colorado roads.

If you are pulled over by a DUI checkpoint and charged on suspicion of a DUI, know that an experienced DUI lawyer may be your best chance at fighting the charges against you. Call our Denver office today— 303‑404‑7492 —to book an appointment with our law team.