Skip to content
Previous Next
Colorado DUI Vs. DWAI: What You Need to Know

Colorado DUI Vs. DWAI: What You Need to Know 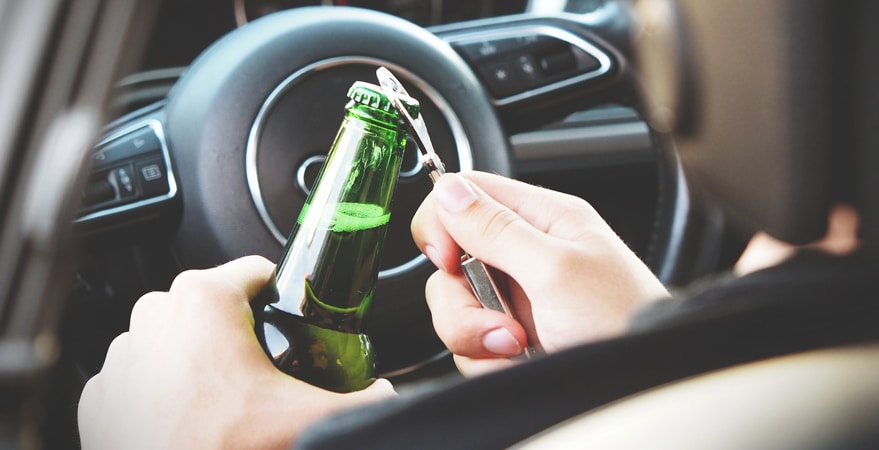 We’ve all been at a gathering and assumed since we only had a drink or two, we should be safe to drive.  While you may feel you are within the legal limit, it is difficult to truly know what your Blood Alcohol Content or BAC is.  Many of us make the decision to drive home as it seems ludicrous to consider calling for a ride after consuming such as the small amount of alcohol.  Surely, it is implausible to have a BAC over .08 after merely one drink.

While this all sounds perfectly logical, you may want to think again.  Even though you are unlikely to receive a DUI after consuming this limited amount, Colorado has strict drinking and driving laws and it is possible for you to be charged with a DWAI.

For those pulled over with a BAC of .05 to .08, steep consequences may ensue.  A first offense DWAI can come at the expense of up to 180 days in jail, as much as $500 in fines, and up to 48 hours of community service.  Second offense DWAI’s come with even more serious consequences including the possibility of a year in jail, as well as $1,500 in fines!  Your license may be suspended for a period of up to one year, in addition to the installation of an ignition interlock device in your car if you are convicted of DWAI a second time.

Even though a DWAI charge is not as serious as receiving a DUI, it is still considered a misdemeanor.  Even misdemeanors carry unpleasant penalties, including a criminal record that may affect you negatively if you receive future offenses.  You also may receive points assessed against your driver’s license.

DUI Charge-Driving Under the Influence

A DUI charge differs from a DWAI charge as this charge is contingent upon your BAC being .08 or higher.  Due to the more serious nature of this crime, even a first offense penalty will be more severe than those of a lesser charge of DWAI.  Consequences may include up to one year in jail, up to $1,000 in fines, and a driver’s license suspension lasting for up to 9 months.

Enlist the Help of Skilled Representation

Regardless if you are facing DUI or DWAI charges, it is imperative that you reach out to a skilled and reputable Colorado DUI attorney to represent your case.  A competent attorney may be able to reduce or fight discrepancies in your charges leading to lesser consequences for you!