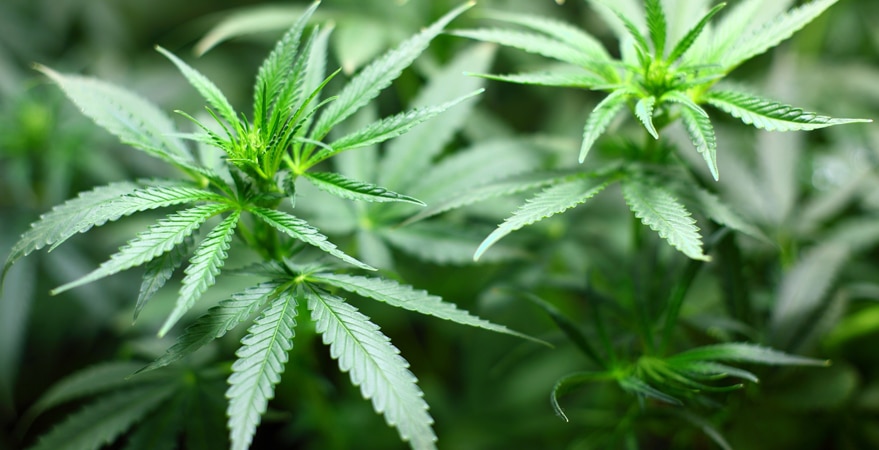 The United States has taken on a strict policy of drug criminalization, over roughly the last 100 years.  Even though several states, including Colorado, have recently legalized recreational marijuana, many other substances remain illegal.   Additionally, due to marijuana’s legalization in Colorado, lawmakers are now able to severely regulate the amount and use of this substance.  Thus, despite its newfound legality, you could still face penalties if you do not follow the laws which govern its use within our state.  Each drug is listed under a different schedule by the United States government, thus, the more severe the drug is considered, the more serious the legal ramifications for possession may be.  It is important to understand the penalties for possession of various drugs in Colorado.

Anyone residing in Colorado is keenly aware of the legal nature of recreational marijuana.  Even though it is no longer considered a dangerous drug by the state, there are still laws governing the amount you may possess, as well as who is authorized to sell the substance.  Furthermore, it is important to note that similar to laws governing the use of alcohol, marijuana use is only legal for purchase and use by those of age 21 and over.

Marijuana crimes can be incurred if you choose to possess more than two ounces of marijuana or choose to use the drug in a public arena.  These crimes carry the potential of a petty offense.

More serious marijuana-related felony charges may be acquired if you break the law by having an illegal grow operation, are in possession of too much marijuana, or sell the substance and are unlicensed to do so.

Our government has mandated that drugs be placed under schedules that categorize different substances based upon their level of danger.  Thus, convictions will vary based upon which drug a person is caught possessing.  For example, heroin is considered a Schedule I drug as it is known to have dangerous and highly addictive side effects.  Many prescription drugs are considered a schedule V drug and are legal only for medical use.

Charges for possession of controlled substances span from minor misdemeanor charges to serious felony charges.  Generally speaking, the greater the amount in possession, the more serious the charge.  As with most things, there are exceptions such that even small amounts may result in felony charges.

What to Do If You Face Drug-Related Possession Charges?

If you or someone you know is facing charges for possession of an illegal substance, be sure to seek the counsel of an experienced attorney.  This will be your best chance at successfully building a defense that could reduce your charges or potentially even have them dropped.

There may be other options such as taking part in a rehab program to help reduce your charges from a felony to a misdemeanor.  Additionally, a competent attorney may be able to help provide reasonable doubt of your guilt regarding the possession of a substance or as to which schedule the substance belonged to.  Thus, helping to better the outcome of your case.