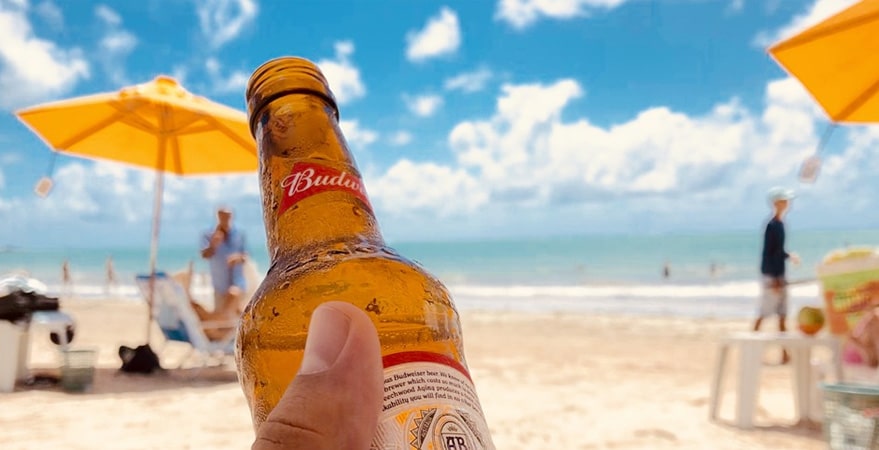 Did you know Colorado summer is the hottest season of the year for DUI related arrests? Summertime brings out friends and families alike for relaxation and fun. What starts out as innocent can quickly escalate if you are not vigilant to follow driving laws when under the influence. Being aware of the law and how easily you can break it, can help you to avoid a DUI and a host of unpleasant related consequences.

Why Are There More Arrests During Summer?

You may be left wondering why DUI related arrests are so prevalent during the summer months. There are multiple reasons this can be the case.

Summer heat and increases in drinking positively correlate. The higher the temperatures rise the more people seem to drink. Especially for younger people, it is easy to get caught up in the moment and end up getting behind the wheel with a BAC that is far too high to be safe driving.

Summertime is also one of the most beloved times of the year for picnics, BBQs, bonfires, long days on the lake, and other outdoor social activities. These types of events are for relaxation and fun, often leading to moderate drinking amongst attendees. Thus, if one is not careful a DUI could quickly be in their future.

In the same vein as other events and gatherings, summertime also brings with it the Fourth of July, Memorial Day, and Labor Day events that typically revolve around drinking all day, grilled food, and fellowship with family and friends. The more the alcohol flows the poorer judgment many tend to exercise, leading to an upsurge in DUI’s.

With colleges out for the summer, young people are busy with a plethora of social activities and summer vacations. Many young people have just become of age, still testing their limits at a friend’s party and in their inexperience and immaturity choosing to get behind the wheel. It is not surprising that many DUI’s go to young people during the summertime.

Not to mention, police are on increased patrol during summer, aware that many people will be celebrating and driving while inebriated. Thus, police are more likely to identify signs of potential drunk driving and pull over the offenders, resulting in an influx of those arrested for DUI.

What Does the Law Actually Say?

Colorado law dictates that is illegal to drive if your blood alcohol concentration or BAC is at 0.08 percent or above. Additionally, if you are found to be grossly exceeding the limit at 0.17 percent or above, you will face extremely serious charges for aggravated DUI. This does not even begin to touch the iceberg of those who will be charged with driving while ability impaired (DWAI).

Beware that if you are arrested on suspicion of DUI, refusal to consent to a chemical test either via a blood test or breathalyzer will result in the revocation of your driver’s license for, as much as a one-year period.

Being convicted of DUI is no laughing matter, even first offenses result in serious consequences such as loss of DL for as much as nine months!  Subsequent, offenses come with increasingly more severe penalties.

Thus, be smart this summer, plan ahead for a reliable designed driver, utilize taxi or rideshare services, spend the night, or simply wait to drive until you are fully sober. If you make the mistake of thinking it was just one more drink and find yourself pulled over for DUI, make your first call to a reputable DUI attorney. Let the experts help navigate the frightening waters of DUI charges and help ensure the best outcome for you!