Skip to content
Previous Next
Common Concerns About Colorado DUI 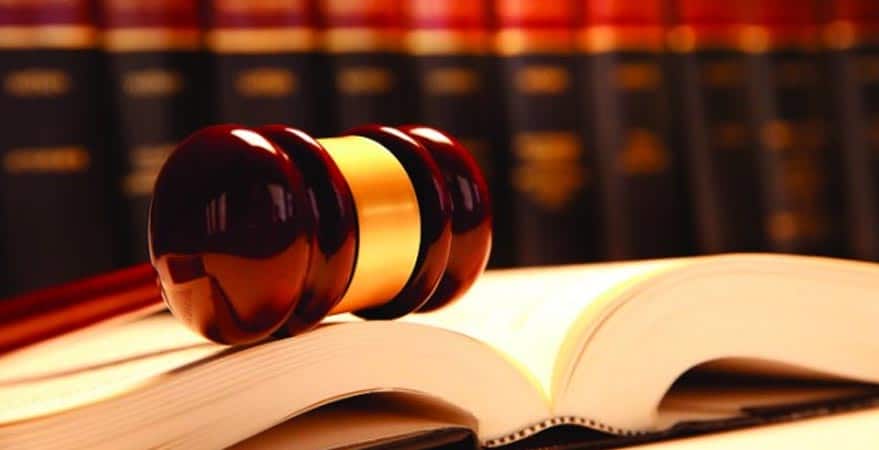 Have you recently been arrested for DUI? As you are probably aware, each state has its own laws regarding DUI and subsequent penalties for being convicted of one. Laws can quickly become confusing and leave Colorado residents with many questions. Here are answers to your most common concerns about Colorado DUI.

What If My BAC is Low?

You may wonder if even a small amount of alcohol could result in a DUI. The answer is yes. In Colorado, there are two separate alcohol-related classes either a DUI or a DWAI (Driving While Ability Impaired). A lower amount of alcohol can lead to DWAI charges. You can be charged with DWAI if your blood alcohol concentration is at or exceeds 0.5% or if you are impaired to the slightest degree. Take note that DUI’s and DWAI’s include more than just impairment from alcohol, but also impairment from drugs or prescription medications.

When Will A DUI Arrest Occur?

A DUI arrest can occur when your BAC is at or exceeds .08%. A DUI is possible if you are impaired by alcohol, prescription meds, or illicit substances. You may also be arrested for DUI if you are deemed substantially incapable of operating your vehicle as a result of consuming a substance.

How Much Does My BAC Matter?

While any BAC at or exceeding 0.8% will be considered a DUI, excessively high BAC can lead to increased penalties. When a person’s BAC is at or exceeding .17%, they will automatically be classified as a Persistent Drunk Driver. This leads to significantly more severe consequences, including being sentenced as a repeat offender for DUI. Under such circumstances, it doesn’t matter if this is your first conviction you will be subject to harsher penalties simply because of your excessively high BAC.

What Happens If I’m a First Time DUI Offender?

Even if you are facing charges for your first DUI, don’t be fooled, this is a serious offense. First-time offenders still face many negative consequences, such as up to one year spent behind bars, up to 96 hours of community service, license revocation, permanent criminal record, as much as nine months of substance abuse classes and counseling, up to $800 in fines, and an Ignition Interlock Device.

While these are the immediate and most obvious penalties, don’t forgot to consider other resulting expenses. You will be responsible to have your vehicle towed at the time of your arrest, as well as resulting jail/bail fees. Additionally, you will be required to pay a fee in order to have your license reinstated after your suspension is up. You may also be required to pay a probation supervision fee. This does not even begin to touch the personal cost of lost jobs, wages, relationships, and the impact of a permanent record on your future.

What Will Happen to My Auto Insurance?

For those ages 21-24 that are convicted of DUI, skyrocketing insurance premiums may be the result. Generally, if you fall in that age range you will see increases of approximately $3,000 in your car insurance over the next five years.

If you or someone you love is facing charges for DUI or DWAI be sure to act quickly to secure a competent attorney to fight for you! If you have additional questions regarding DUI, a skilled attorney can answer them and present your best course of action to address these life-altering charges.