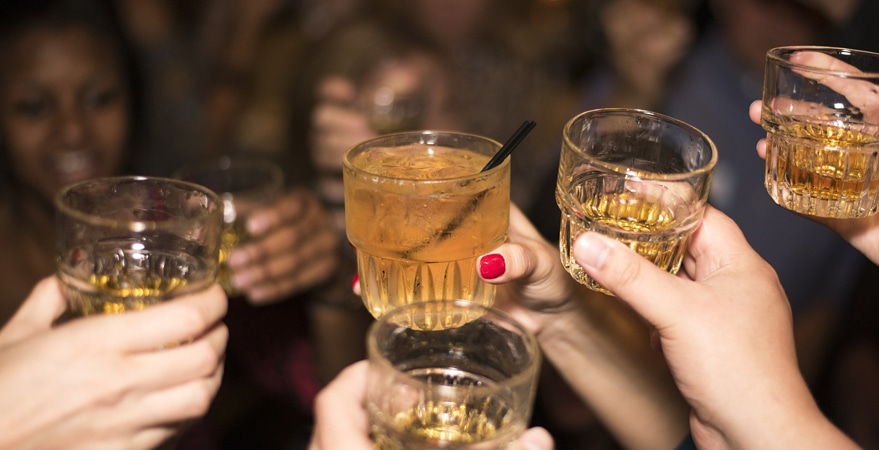 With the Christmas and New Year’s holidays quickly approaching, many people will be indulging in a few drinks as part of their celebration.  Law enforcement is very aware of this fact; thus, ramping up their patrol and sobriety checkpoints during this time.  Not to mention, it is important to be aware of the lessor Colorado DWAI charge for driving impaired.

Since 2015, Colorado has seriously increased the seriousness of its penalties for DUI.  Prior to 2015, all DUI charges were included as a misdemeanor charge.  The only exception was causing bodily injury or death to another which only then constituted a felony DUI charge.  Thus, it did not matter the number of past convictions you had obtained, it would still be considered a misdemeanor.

In the summer of 2015, all of this changed when Colorado changed their laws to include a felony DUI charge after three DUI convictions.  This more serious charge was put into place with the intent of deterring repeat offenders from continuing to put themselves and others in danger.

What Constitutes a Charge of Felony DUI?

A Colorado felony DUI can only happen under some very specific circumstances which include, receiving three or more DUI convictions or receiving a DUI after causing serious injury or death to another as a result of driving under the influence.

How Serious Are the Consequences of Receiving a Felony DUI?

With the new changes made to the law, repeat offenders now face up to six years in prison.  While these changes may seem standard, it is not always that simple.  So far, it has been difficult to maintain consistency amongst the differing counties.  In addition to the extended jail time, other serious penalties may be the result of a felony DUI.  These include fines, probation, work-release programs, community service hours, and an ignition interlock device in the offender’s vehicle.  In addition to the above consequences, the revocation of your driver’s license is another likely consequence.

If you or someone you know has received a felony DUI charge, the ultimate goal is to have the charges dropped entirely, even if you have only been charged with a misdemeanor.  Common defenses revolve around the possibility that the tests used to measure your BAC were unreliable for various reasons.

Always remember: Just because you have been charged does not mean you will be convicted!  Be sure to invite the help of a skilled Colorado DUI attorney to help represent your case and promote a better outcome!