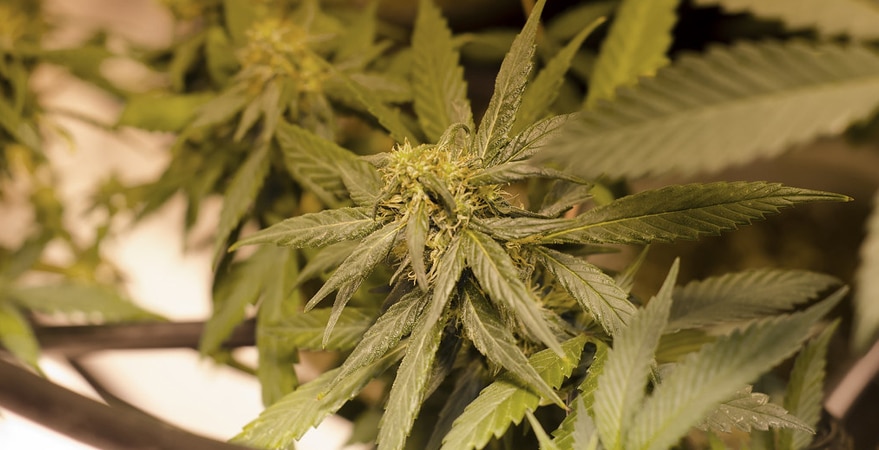 If you’ve lived in Colorado for very long, you are likely aware that it is a forerunner in the legalization of recreational marijuana. Much like cigarettes and alcohol, there are specific laws that govern its purchase and consumption. Avoid breaking the law by becoming educated and aware of the topic of Marijuana. Continue reading to learn more about the most common questions surrounding Marijuana laws in Colorado.

When, Where, and How?

You may be wondering about parameters for the use, purchase, and possession of marijuana. Using Marijuana isn’t legal for everyone. Just like alcohol, in order to consume, buy, or possess the substance lawfully, you must be at least 21 years of age. Furthermore, it is considered illegal to furnish marijuana to anyone underage.

It is also important to know where marijuana can be purchased for use legally. In Denver, if you meet the age parameters, you can obtain the substance from your local (licensed) dispensary. It is possible to obtain marijuana the same way in surrounding municipalities; however, laws vary slightly from city to city. For the most up-to-date information, visit the city’s website in which you intend to purchase/consume.

When purchasing marijuana in Denver, be careful to obey consumption laws. The city permits you to use the substance for personal use; although, you may not use it anywhere you please. Denver does not allow the public use of marijuana within the city. In order to avoid breaking the law, do not use marijuana in/on schools, rooftop cafes, public venues (amusement parks, sporting events, concerts, etc.), public transportation, roads, playgrounds, parks, or sidewalks. While you may legally consume alcohol at a bar or restaurant, it is not legal to do so with marijuana.

Another common question involves limits on how much marijuana you may possess. Since it is legal, many people mistakenly assume there is no limit. The reality is, if you are over the age of 21, you are legally permitted to be in possession of just 1 ounce of the substance, obtained from a licensed dispensary. In the same vein, you may only buy a maximum of 1 ounce of marijuana per visit to a retailer.

People frequently wonder about the transportation of legally acquired marijuana. Just like alcohol, it is legal to transport the substance as long as it’s not in an open container. Furthermore, since recreational marijuana is only legal in a few states, it is HIGHLY ILLEGAL to drive across state borders while in possession of any amount. The same goes for air travel as you would also be breaking laws against transporting the substance across state lines. As a matter of fact, Denver International Airport does not allow marijuana on the property.

Similar to alcohol laws, it is unlawful to operate a vehicle while under the influence of marijuana. Being caught doing so could result in a DUI for marijuana.

Don’t be fooled, even in the case of passengers who are not operating the vehicle, it is still illegal to use marijuana in a vehicle.

If you are found guilty of breaking a marijuana-related law, you may face a variety of unpleasant consequences. You may be penalized minimally with fines or spend time behind bars depending upon the severity of your crime.

If you or someone you love has been arrested for a marijuana-related crime or DUI, contact a skilled criminal defense attorney immediately! Don’t leave your future to chance, receive the help and support you need to ensure a better outcome for your case!