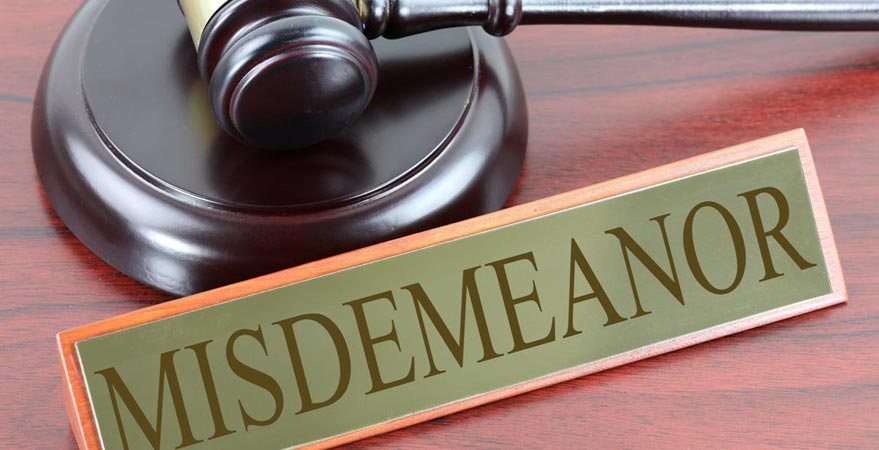 A night out on the town ended with your arrest for DUI.  You feel like such a fool. How could this have happened to a typically responsible, law-abiding citizen?  If you are one of the many people who make the mistake of driving after having a little too much and are pulled over for DUI, there is hope.  While consequences are still significant, you can recover from a first offense DUI.

What Exactly Will Happen After a Colorado First Offense DUI?

Since DUI’s are a serious risk to other motorists, if you receive a DUI in Colorado you can count on the loss of your license.  In the event of a first DUI, you will typically have your license revoked for 9 months. This penalty can seriously impact your life and ability to care for your family, as well as keep your job.  In some cases, it will be possible to have an ignition interlock device placed in your car in exchange for a reduced period of license revocation, in addition to other stipulations.

While it is possible to avoid jail time, for some first-time DUI convictions that does not mean the possibility is off the table altogether.  Generally, for those who have sustained only one DUI conviction, if prison time is required it will be a minimum of five days or a maximum of one year behind bars.  In order to avoid this unpleasant consequence, it is typically necessary to become part of and complete a court-approved drug and alcohol rehabilitation program.

Say Goodbye to Your Hard-Earned Cash

In addition to the aforementioned consequences, a DUI conviction (even the first one) carries with it hefty fines.  You will be ordered to pay fines somewhere between $600 and $1,000.

Get Ready to Be Voluntold

A Colorado first offense DUI requires you to complete some good old-fashioned community service.  You could be required to serve up to 96 hours, of some variation of community service if you are convicted.

The Snowball Effect on Your Personal Life

In addition to all the nasty penalties ordered by the law, your entire life may be flipped upside down as a result of a DUI conviction.  DUI can impact your record, impact your job, housing, and family.

Thus, if you are facing charges for a first offense DUI, don’t delay, call an experienced DUI attorney ASAP!  Minimize the damage to your personal and professional life, by allowing a competent attorney to fight for you!