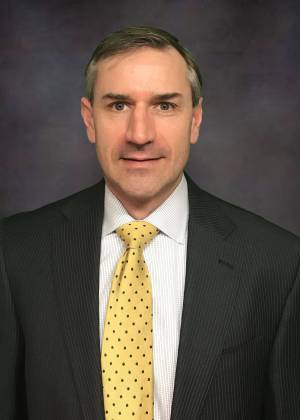 Trevor McFee graduated with academic honors from the University of Denver College of Law in 2002. Since then, he has tried more than 100 jury trials to verdict. His experience ranges from DUI and misdemeanor trials to serious felonies including first-degree murder and sexual assault. He has earned not-guilty verdicts in many of these cases, secured dismissals in others, and resolved thousands of other cases through favorable plea negotiations with prosecutors.

Mr. McFee takes particular interest and pride in ensuring that all clients are treated fairly by police, prosecutors, and judges and that his clients understand all aspects of the often-complicated legal system.

For many people, the DMV, professional licensure repercussions, and their community reputation will be as important as what happens in the courtroom. Mr. McFee is sensitive to these concerns and assures that clients know all of their options while securing the most favorable outcome in their particular situation.

Faced with very few options to help me mitigate my impending punishments, DUI Law Firm Denver never gave up helping me to fight as hard as we could for the best possible outcome in court. 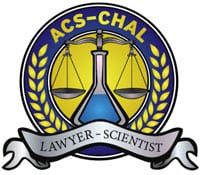 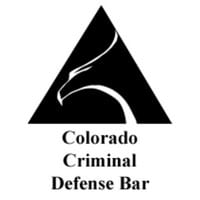 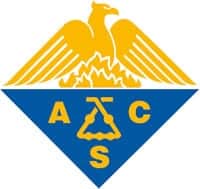 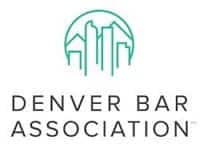 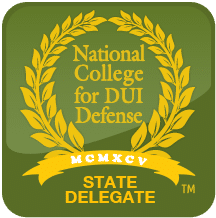 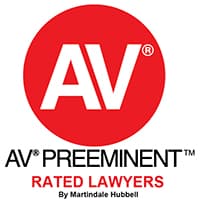