Denver’s 2018 DUIs Could Be Decreasing 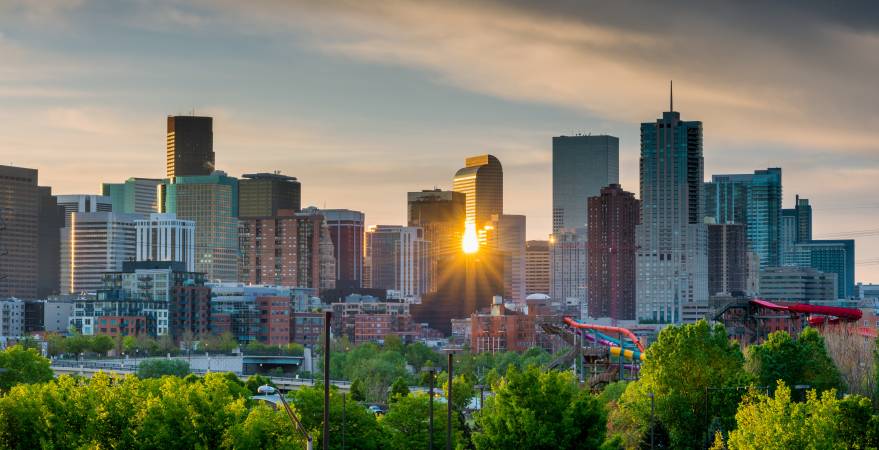 While it might not seem like the year is almost half way through, it is. Most can hardly believe the year is already in May and is quickly heading towards the half way mark. And while 2018 has brought with it many changes, it could be bringing one more—DUI arrest rates.

The main question being: are the DUI arrest rates decreasing or increasing this year?

The Denver Post also released a report earlier this week that showed DUI arrests to be down by over 27% when comparing this May to May 2017.

However, The Denver Post also outlined how, overall, the DUI arrests are up since last year for the same period of time. The main difference being only that the arrests brought about by the Colorado Department of Transportation’s The Heat Is On campaign are not as high as last year.

While the differences may look minor at the moment, the decrease in arrests through the Department’s The Heat Is On campaign could be promising news after the high rates of arrest seen in 2017. Officials stated that in that year, the The Heat Is On campaign turned out over 10,000 arrests which was a significant increase from 2016, in which the arrests were reported at just over 7000.

It’s unclear if the decrease in arrests during the Department’s The Heat Is On campaign are due to the campaign’s strong focus on public awareness during the previous year which may have deterred drivers from getting behind the wheel at the designated campaign times, such as those discussed above. However, information on this is limited.

While we are only half way through the year, the campaign has a long life left in it and will run approximately 12 times before the year is out.

According to The Denver Post, Col. Matthew Packard of the Colorado State Patrol stated that one-third of all traffic fatalities in 2017 were caused by impaired drivers and that the campaign is aimed at creating safety on Denver’s roads. This followed the estimation by the state Department of Transportation that 226 people died in 2017 due to alcohol-related crashes.

If you are facing a DUI this year, there is nothing more valuable than getting the help of an experienced Denver DUI lawyer to help fight your charges. Whether you were charged during one of the Department’s The Heat Is On campaigns or not, our lawyers are always here to help.