Skip to content
Previous Next
Distinctions Between A Felony and Misdemeanor

Distinctions Between A Felony and Misdemeanor 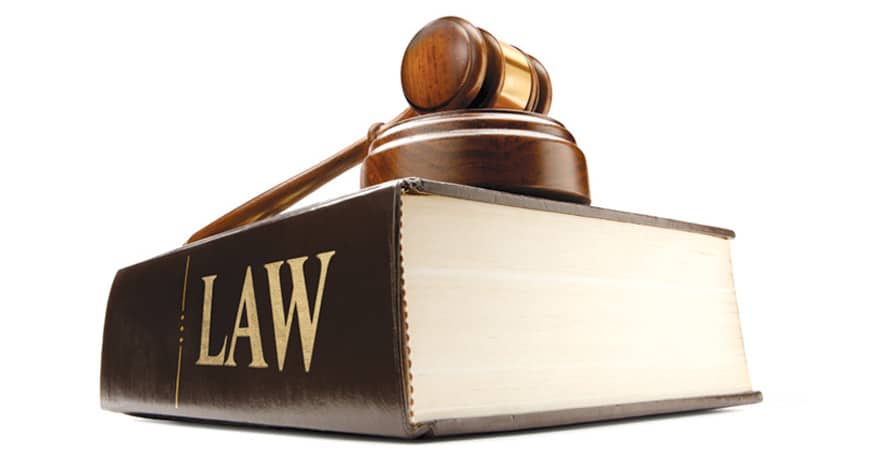 If you are facing criminal charges for committing a crime in Colorado, you may be aware that your crime will be categorized as a felony or misdemeanor. You may already know that felony charges are significantly more serious than misdemeanor charges, particularly in terms of consequences and the impact on your life/future life. It is common knowledge that a felony is the most serious of all charges, carrying with it the harshest penalties. It will be important that you have a fuller understanding of the distinctions between these two charges to navigate the waters of plea agreements and subsequent penalties. Continue reading to learn more about the important differences in felony versus misdemeanor charges.

It is possible to face misdemeanor charges for a variety of different crimes; although, common crimes include minor theft crimes, minor drug crimes, and driving while your license is revoked.  Consequences for misdemeanor crimes are less serious and typically result in fines and the possibility of jail time. In the event that you receive multiple misdemeanor convictions, consequences will be more significant as you may be ordered to serve your punishment consecutively, further dragging out your jail time. Misdemeanors also differ from felonies in that time behind bars will be served in a county or local jail, not a federal prison.

Being charged for a felony crime is much more serious than any misdemeanor and will result in increased severity of punishment. Felony crimes are classified as the most serious of all offenses and like misdemeanors include different tiers to distinguish the severity of consequences. The three classes are first degree, second degree, and third-degree felonies. Facing charges for a felony crime will result in a court trial by jury. The perpetrator will be provided an attorney if they are unable to provide one for themselves.

Due to the serious and life-altering consequences of conviction of a misdemeanor or felony crime, seek legal counsel immediately if you face charges for a related crime.