Skip to content
Previous Next
Does A Felony DUI Conviction Require Jail Time? 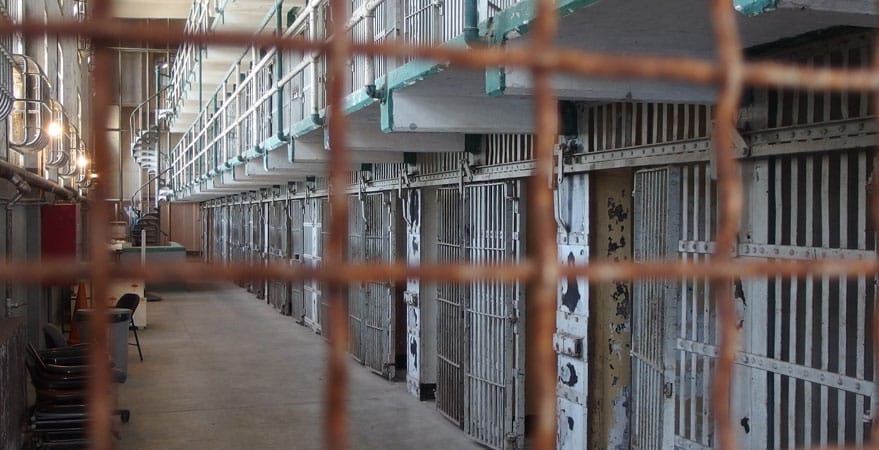 If you or someone you know has been charged with a Colorado Felony DUI, you may be wondering exactly what that means.  While the law was more lenient in years past, Colorado has revamped its Felony DUI laws in recent years, leading to harsher penalties.  It has now become Colorado law, that a Felony DUI Conviction requires mandatory jail time.  It does not matter the circumstances or if probation is involved, a Felony DUI warrants time behind bars.

Colorado has put minimum prison sentences into effect for Felony DUI convictions.  Therefore, if you are convicted of a Felony DUI some form of prison time must be served.  Depending upon other mitigating factors in your case, the length of prison time will vary.

For example, those who are convicted of Felony DUI that includes probation as part of their sentence will be required to spend a minimum of 90 days behind bars and up to 180 days depending upon the court’s discretion.  For those who have a conviction of Felony DUI and are eligible for a work release program, there are different minimums requiring them to spend at least 120 days behind bars with a maximum prison sentence of 24 months.

Furthermore, the law has recently implemented other stricter policies to ensure Felony DUI offenders are aptly punished.  Those who have been convicted of a Felony DUI will now face mandatory community service which will range between 48 and 120 hours of service depending upon the court’s discretion.  Additionally, those receiving sentencing reductions will not be eligible for early release from prison.

In order to receive a Colorado DUI, you must first be pulled over by an officer(s) who have reason to believe you are driving drunk.  If it is found that your blood alcohol concentration is a 0.08% or exceeds beyond that you will face charges for DUI.

At this point, it is taken into account whether it is your first offense or a pattern of repetitive behavior.  For those facing a first offense DUI, a Felony charge will not be on the table, but a lesser misdemeanor charge.  If convicted, this charge will carry with it community service ranging between 48 and 96 hours, up to $1,000 in fines, and jail time ranging between 5 days and 1 year.

If you are caught a second time for DUI, you will also be facing a misdemeanor charge instead of a Felony.  Consequences will still be unpleasant with community service ranging between 48 and 120 hours, 10 days or up to one year spent behind bars, and up to $1,500 in fines.

In order to face a Felony DUI, it must be your fourth subsequent DUI conviction.  With much harsher sentencing now in effect, no matter what sentence is awarded, jail time will be mandatory to some degree.

With such harsh penalties leaving so much at stake, it will be important to contact a DUI attorney if you face charges for a fourth DUI.  Even though you will be required to spend time in jail, your sentencing outcome will largely depend on your defense.  Be sure to seek the help of a knowledgeable, experienced DUI attorney to ensure a better outcome for your case!