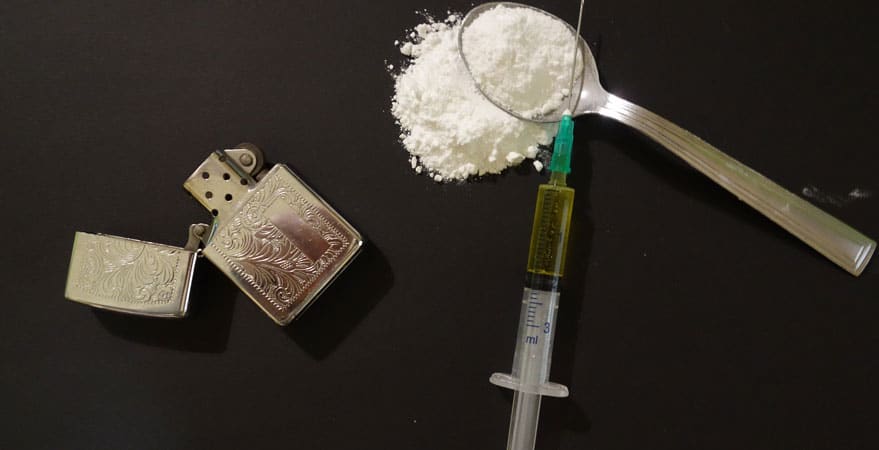 Many people are familiar with DUI, but question what is DUID?  If you are wondering what the difference is between a Colorado DUI and DUID it comes down to one distinct difference: alcohol versus drugs.  However, you will face charges for DUI if you are arrested while under the influence of alcohol or drugs.  Regardless of your DUI is drug or alcohol-related you will face serious consequences.

DUI or driving under the influence of alcohol is a serious offense in Colorado.  In order to be charged with a DUI, you must be found with BAC or blood alcohol content that is 0.08 or more.

Consequences of a conviction for a first offense carry with it up to one year spent in prison, a loss of driver’s license for one-year, mandatory community service, and substance abuse education or counseling, a $1,000 fine, and monitored sobriety.

If you prove yourself to be a repeat offender, consequences for a second offense increase significantly.  You will be required to pay a $1,500 fine, spend as much as 1 year in prison with a mandatory requirement of serving at least 10 days, a one-year loss of license, as well as a mandatory probationary period of two years.  If you break your agreement for probation, you will be subject to spending another year in jail as a penalty.  Additionally, you will be subject to mandatory substance abuse education/therapy, as well as mandatory community service.

Harsher consequences will result from a BAC level that exceeds 0.15 including a classification of being a persistent drunk driver in addition to more serious penalties.

DUID or driving under the influence of drugs is not taken lightly by the Colorado courts.  Technically, a DUI involving drugs is still considered under the umbrella of DUI.  In Colorado, it does not matter whether your driving is impaired by alcohol, drugs, or both, any impairment is still considered to be a DUI.  You will be charged with driving under the influence of drugs if your impairment is a direct result of ingesting drugs or a combination of both drugs and alcohol.

Since drug-related DUI’s are essentially the same as a standard alcohol-related DUI, they carry with them the same consequences.  Additionally, since DUID is not a separate charge from a typical DUI, no standard has been set for how much can legally be in your system like is the case with alcohol.  Drugs are a much trickier substance when determining how much one can have in their system and still safely operate a vehicle.  It is also more difficult to determine if someone is under the influence of drugs as it can not be determined by a breathalyzer like alcohol can.

If you are someone you love has been accused of DUI or DUID don’t hesitate to consult legal counsel immediately.  Colorado takes such allegations very seriously.  Don’t let your future chance!