Skip to content
Previous Next
DUI and DWAI: What’s the Difference?

DUI and DWAI: What’s the Difference? 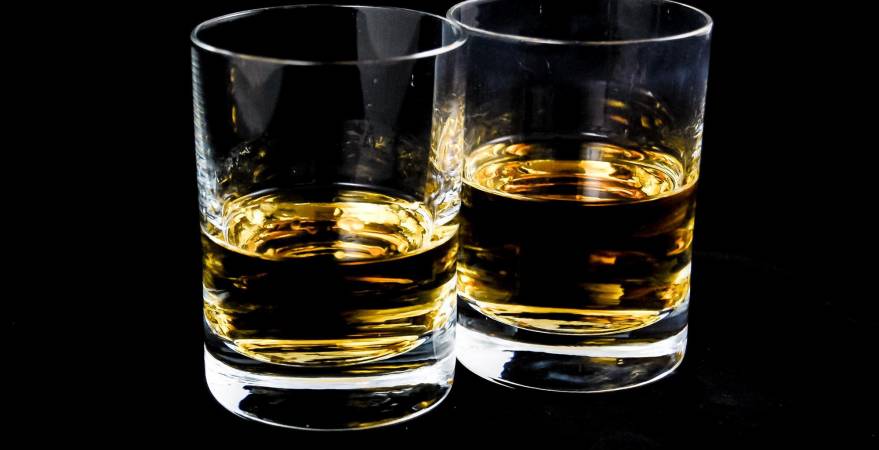 If you are behind the wheel in Colorado, it’s important to know that Colorado has two drinking and driving offenses. One is driving under the influence (DUI), and the other is driving while ability impaired (DWAI).

So, what is the difference? And what would it mean to be charged with each?

Getting a DUI in Colorado is a serious offense and is the most serious of the two charges. If you are found driving with a blood alcohol content of 0.08 or higher, then you can be charged with a DUI.

When charged with a DUI for the first time, you can face a misdemeanor offense with consequences that include:

Being charged with a DUI for the second time carries heavier penalties, and the potential consequences include:

Any DUI charges after this will carry increased consequences, like longer jail time and longer license suspension times. In the case of getting a fourth DUI, the DUI charge becomes a class 4 felony, rather than a misdemeanor offense which will significantly increase the possible jail time associated with the offense.

Regardless of the number of offenses any, and all, DUI offenses will appear on your criminal record and your license will be revoked for at least 9 months.

However, in Colorado it is a crime to drive if you are impaired by alcohol or drugs in the slightest degree. You can be charged with DWAI if you have been found driving with a blood alcohol content between 0.05 and 0.08. This is usually classed as a misdemeanor and while the consequences are not as severe as a DUI, this charge will still appear on your criminal record. The possible consequences for a first time DWAI offender include:

For a second offense, the potential consequences include:

One major difference between the two offenses is that with a DWAI charge your license will not be revoked. However, it’s important to note that if you are convicted, the DWAI will appear on your criminal record and you will receive 8 points against your license. If you receive 12 or more points in a 12 month period (or 18 points or more in a 24 month period) then your license will be suspended.

In any case, the potential consequences are life-altering and it’s important that you seek an experienced Colorado DUI attorney for the best chance of getting your charges reduced, dropped, or even dismissed.