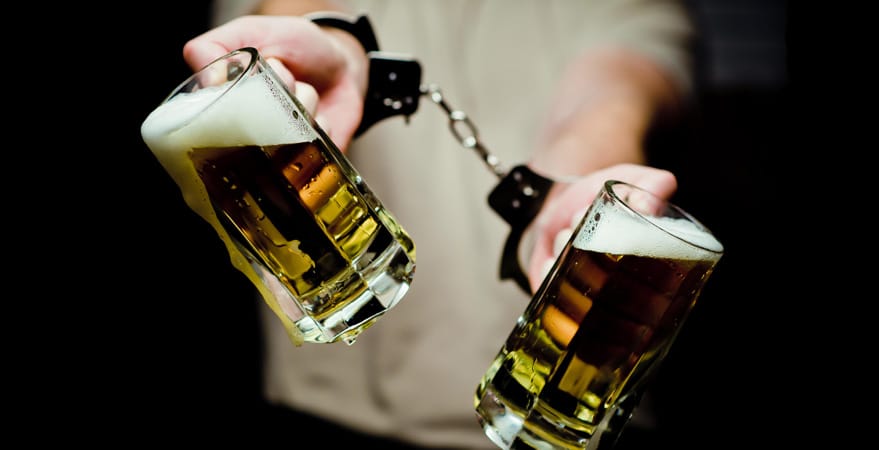 If you or someone you know experienced the unfortunate event of a DUI charge over the Thanksgiving holiday, you are not alone.  Many people in their attempt to relax, fall into the trap of drinking at a family dinner and then driving home too soon after the beverage(s) have been consumed.  Around the holidays, it is common for Denver police to become vigilant in their patrol for drunk drivers. During this season, there is a steep increase in DUI related arrests.  It is not uncommon for DUI checkpoints to be utilized during November and December.

One of the biggest nights for DUI’s is Thanksgiving Eve; many people flock to bars for a night of celebration.  Law enforcement is very aware that many people will drive home after having consumed alcohol and thus tend to utilize checkpoints on this night.  This is particularly beneficial as checkpoints have different criteria to make arrests, eliminating the need for probable cause that is required during a routine traffic stop.

If you have been charged with DUI over the Thanksgiving holiday, it is imperative that you indulge the expertise of a defense attorney.  Whether a first offense, or a more serious second offense, there are serious implications to receiving a DUI which can include jail time, loss of license, steep fines, and additional penalties.  A skilled attorney can help you present some viable defenses to help lessen the consequences of your DUI.

One helpful defense may be related to problems with the testing used to establish your blood or breath alcohol level.

If the law enforcement officer stopped you without probable cause, and you can prove you were following traffic signs, as well as having a safely operating vehicle, the officer would have illegally pulled you over.  Such a defense could be crucial to your case. This defense would not be viable in cases that involved DUI checkpoints as probable cause is not necessary under these circumstances.

An inadmissible blood test could also be crucial to your case.  If your blood sample was taken at the police station and it was tainted or mishandled during transportation, it may no longer be a valid piece of evidence.

A field sobriety test may also be considered faulty if it was not done correctly or if you had medical limitations that prevented you from being able to do the test accurately.  Furthermore, if police were inappropriate with you during the test, the testimony may be thrown out of court.

In cases where law enforcement fails to read you your rights at the time of arrest, any evidence collected during this period may be dismissed.

Special circumstances such as transporting someone to the hospital for an emergency situation such as severe injury, heart attack, or delivery of a baby, while under the influence, will be taken into consideration by the courts.

If you can explain the reason for your erratic driving or failure to pass the field sobriety test, your charges may be dropped.  Common excuses include poor driving conditions and health problems resulting in loss of balance and slurred speech.

In the event that someone else saw the arrest occur, you may be able to call upon witness testimony to dispute the officer’s portrayal of events.

No matter what defense is utilized, it is important to engage the help of a DUI attorney who will be able to find the appropriate defense based upon the unique circumstances of your case!