Skip to content
Previous Next
DUI How Long in Jail

DUI How Long in Jail 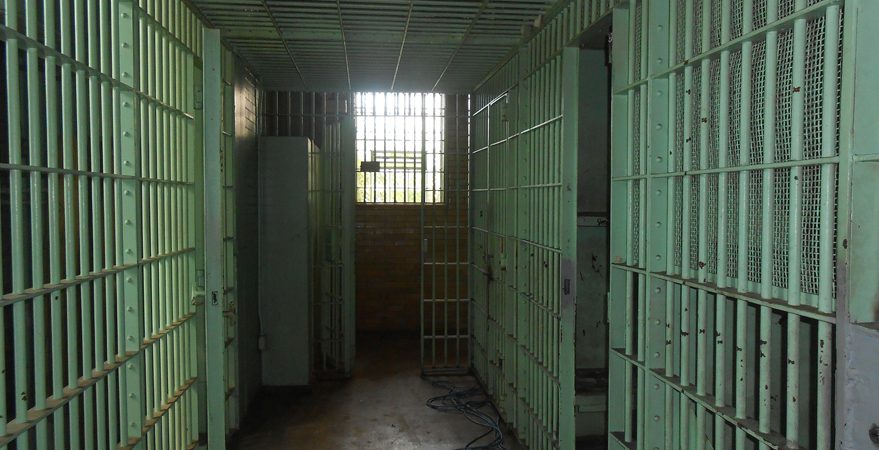 Many people are quick to ask if receiving a DUI charge in Colorado will automatically result in jail time.  There is no definite answer, as it is contingent upon a variety of factors.  Depending upon your DUI charge, the number of prior offenses, and other specifics of your case there can be different outcomes.  Thus, it is quite possible you could face jail time depending upon the penalties associated with your charge, although depending on the unique circumstances of your case you may be able to avoid jail time altogether.

In Colorado, DUI charges carry with them minimums and maximums for jail or prison time, although alternatives are often available to help keep people out of custody.  If you find yourself facing a DUI charge, it will be critical that you contact a skilled DUI attorney to help you reduce or avoid jail or prison.

The consequences of a DWAI charge can result in jail time.  Penalties can include a minimum of 2 days in jail and up to 1 year in jail for first-time offenders.  In some instances, the judge may choose to require the completion of a substance abuse program in lieu of jail time.  In most cases, you will spend time in jail immediately after you are arrested but depending upon the specifics of your case it is very plausible that you may not be required to serve any additional time.

For those convicted of DUI in Colorado, a mandatory jail sentence of 5 days is required, with a maximum jail sentence of one year.  This only applies to first time offenders with a blood alcohol content of less than 0.20.

While first time DUI offenses do require jail time, it is possible to have the jail sentence suspended.  It is imperative that you complete probation, or you may be required by the courts to complete a maximum jail sentence of up to one year.

For those charged with a DUI related to a BAC of more than 0.20, a 10-day required jail sentence must be served.  In such cases, a judge has no choice but to sentence you for at least this minimum of 10 days to be completed at the county jail, although you could face a maximum penalty of up to one year.

A second DUI carries with it more significant consequences which include a required 10 consecutive day jail sentence to be completed at the county jail.  The courts, by law, must require you to complete at least 10-days of jail time for a second offense and may rule that you serve a longer sentence up to a full year.

If you are convicted of a third DUI, you will be required to spend 60 consecutive days in county jail.  This is required under Colorado DUI laws and thus cannot be suspended.  You may even serve a maximum of an entire year behind bars.

Furthermore, you may face more extensive jail time if you are convicted while having a restricted or suspended driver’s license.  This would be additional time on top of what is already required.

Ultimately, the final say is up to the judge.  Whether or not you receive the minimum, maximum, or something in between, the judge makes the final decision based upon the specifics and circumstances surrounding your case.  In some cases, he or she also has the power to allow you to serve your sentence via house arrest in lieu of jail.

A judge may take into consideration the amount of time between your initial DUI and subsequent DUI’s, and whether you caused an accident, injury, or damage to property while driving under the influence.  Circumstances that may help your case include clean driving history, only being slightly over the legal limit, and a long period of time between DUI convictions.

If you find yourself facing possible jail time due to a DUI charge, be sure to contact a competent DUI attorney who will be able to present your case in the best light possible, as well as help you understand the laws governing your jurisdiction.