Skip to content
Previous Next
DUI Misdemeanor or Felony? 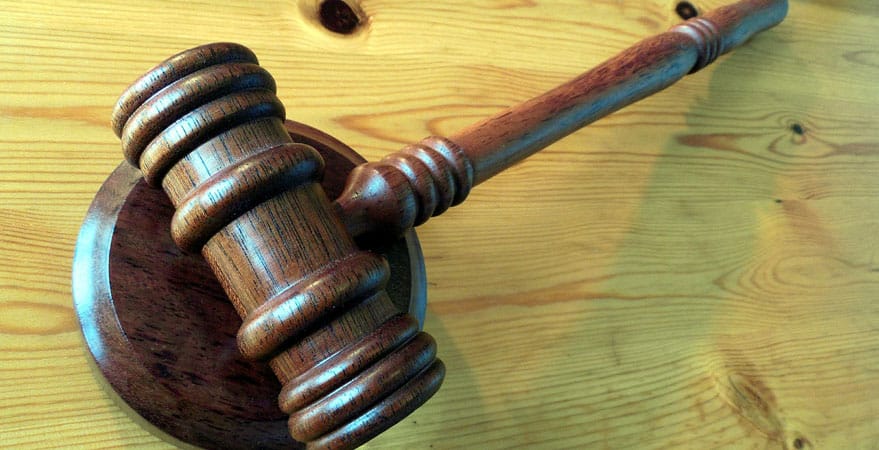 Under What Circumstances Will I Face a Colorado Misdemeanor DUI Charge?

You may face a misdemeanor DUI if you are suspected of operating a vehicle while impaired by alcohol or drugs.  Typically, this charge is utilized if you have never been in trouble with the law for a DUI.  This charge is also used when you have not been convicted of DUI three or more times previously and you were not the cause of an accident, injury, or death of another person.

Basically, if you have previously been convicted of DUI less than a total of three times and have not caused an accident, injury, or death, in most cases you will only face misdemeanor DUI charges.

If you are facing charges for a first offense misdemeanor, DUI consequences are less severe.  You may face consequences, such as 5-365 days in jail, fines between $600-$1,000, as well as 48-96 hours of mandatory community service.  If the court system determines that you could benefit from a substance abuse treatment program, you may be subject to as much as 2 years of probation while you complete the treatment program.  It is possible to be required to pay for and attend a victim impact panel as well.

For misdemeanor penalties resulting from more than one DUI charge, you may face more significant consequences.  These can include 10-365 days in jail, fines ranging from $600-$1,500, as well as mandatory community service of 48-120 hours.  In such cases, you will likely have 2 years of probation added to your sentence and payment/mandatory attendance of a victim impact panel.

Under What Circumstances Will I Face a Colorado Felony DUI Charge?

You could face a Colorado felony DUI charge if you already have a history of at least three prior DUI convictions and then are subsequently arrested for DUI a fourth or more time.  You will automatically face a felony DUI charge in the event that you harm another while you are impaired by alcohol or drugs.  This includes serious bodily injury or fatalities to another person.

In cases where a felony DUI resulted after you caused serious bodily injury, death, or property damage you will face extremely harsh consequences.  Prison time in these cases varies depending on the exact circumstances of your case.

The number of prior DUI’s you have will largely determine whether you face misdemeanor or felony charges.  Take note that Colorado takes into consideration whether you have acquired a DUI in another state and generally these DUI’s will be counted into your total.  It will be imperative that you hire a competent Colorado DUI attorney to assist with your case.  While all DUI charges result in negative consequences, this is especially true if you face felony DUI charges.  Despite this, it is possible to lessen the consequences with the help of a skilled attorney.  Additionally, take note that Colorado will count all DUI’s into the total when determining how to charge you, regardless of how long ago you received prior DUI’s.