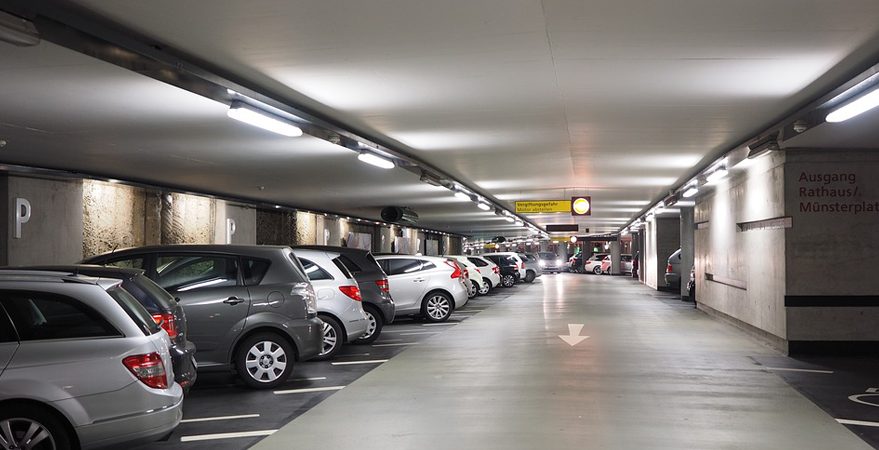 Driving under the influence of alcohol is known to come with serious consequences.  An area that continues to arouse ambiguity is whether an intoxicated person merely sitting in a parked car can face DUI charges and arrest.  Simply put, if you are caught sitting in a parked car while under the influence, it is possible to face DUI charges, although a myriad of factors will make the final determination.

What If I Was Trying to Be Safe and Sleep It Off in My Car?

It is commonly believed that to be considered “driving under the influence” one must be actually driving.  Unfortunately, this misconception can lead to a DUI charge as a moving vehicle is not the only thing that qualifies you as a driver under Colorado law.  In order to be convicted of a DUI in Colorado, it must be proved that you were driving.  It gets tricky when establishing what is considered to be driving.  Therefore, even if you were simply taking time to sober up or sleeping in your car, you may still face DUI charges.

How Does Colorado Define Driving?

What Factors Determine Whether I Receive a DUI in a Parked Vehicle?

You may assume that providing you have not actually started the vehicle you could not possibly be convicted.  This would be incorrect again, as even having your keys in the ignition could lead to your arrest for DUI.  Factors that may lead to an arrest for DUI, in a parked car, include sitting in the driver’s seat, a running engine, where you parked, and if the keys were in the ignition.  Any other factors that the officer observes indicating you had control of the vehicle may also be taken into consideration when determining grounds to charge you for DUI.

Since, no one factor will be enough to definitively prove that you had physical control over the vehicle, much of the charges will be made depending upon the discretion of the arresting officer.  He or she may even be asked to testify in court regarding your perceived intention or ability to operate the vehicle that was at the time parked.  Thus, even if you did not intend to drive but were innocently charging your phone or heating up your car, an officer may still perceive that you intended to drive leaving you to face a DUI charge.

How Can I Avoid Receiving a DUI in a Parked Car?

It is always best to plan ahead with a designated driver or paid service such as Uber or Lyft.  If you still find yourself in a compromising situation, with no better options take care to avoid unnecessary risk.  Do not sit in the driver’s seat, but instead sleep in the back.  Be sure to avoid putting the keys in the ignition.  Do everything you can to avoid providing the police with suspicions that your intent was to operate the vehicle while impaired.

I’ve Already Received DUI Charges While in a Parked Car: What Now?

If you have already found yourself facing charges related to a parked car while under the influence, be sure to hire an experienced DUI attorney who can create a reasonable doubt of the officer’s perception that you had physical control over your vehicle.  Avoid a wrongful conviction, contact a DUI attorney today!