Skip to content
Previous Next
DUI With Child Endangerment 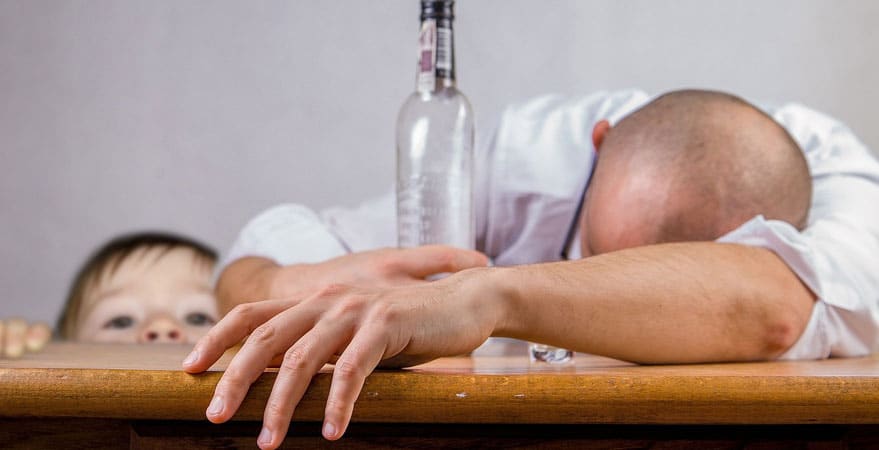 Being charged with a DUI is serious and will result in a myriad of negative consequences.  If you decide to drive drunk with a child in the car (i.e. any minor under age 16 whether it is your child or someone else’s) your consequences will suddenly be even more severe.  In Colorado, driving drunk with a minor in the car will result in a DUI charge, as well as a child abuse charge.

Colorado defines child abuse as any act that causes injury to a minor’s life or health, putting a child in a situation that causes a threat of injury to the minor’s life or health, or any culmination of acts that results in a child being malnourished, not receiving appropriate medical care, mistreatment, cruel punishment, and/or a combination of the above that results in significant bodily injury or death of the child.  Under these criteria, the state of Colorado considers driving impaired with a minor in the car to be child abuse.

The Consequences of DUI with A Minor in the Vehicle

Depending on the specific details of your case, child abuse charges will have lesser or more severe consequences.  In instances, where you simply receive a DUI charge with a child in the vehicle, you will be charged with a misdemeanor child abuse.  On top of the already serious penalties, you will face for the DUI, adding a misdemeanor child abuse conviction can come with penalties such as 3 months and up to 1 year in jail, as well as a fine reaching as much as $1,000.

If driving under the influence results in an accident where a minor child, in your vehicle, is injured, your punishment will be even more severe.  Typically, such incidents will cause you to incur a Colorado class 3 Felony charge, due to criminal negligence.  Consequences usually include 2-6 years in state prison, mandatory 3-year parole, as well as a steep fine ranging from $2,000-$500,000.  If you were acting recklessly, your consequences increase yet again with a 4-12-year state prison sentence, mandatory 5-year parole, as well as fines ranging from $3,000 to $750,000.  All of this will be in addition to, the regular penalties incurred for a DUI conviction.

What Is the Difference Between Criminal Negligence and Recklessness?

In layman’s terms, criminal recklessness simply means you were aware of and understood the risks you took but choose to do so anyway.  If you were unable to comprehend the risk you were taking but should have, you will be considered criminally negligent.

If you have been charged with DUI and child abuse, contact a skilled Colorado defense attorney today.  In Colorado, child abuse charges are serious and carry heavy penalties.  Ensure a better outcome for your case with the help of competent legal counsel.