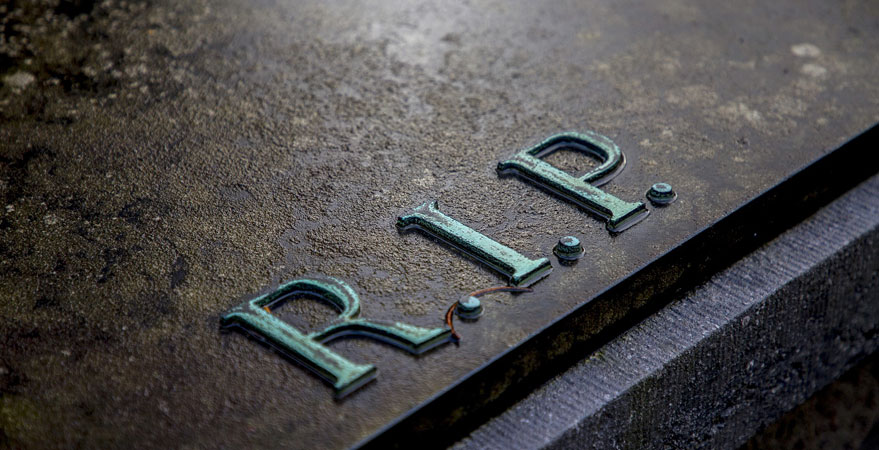 Specifics of Driving Under the Influence

Driving under the influence can include alcohol, drugs, a combination of both, or more than one drug.  Driving under the influence of more than one drug includes a variety of substances, in addition to controlled substances that are explicitly illegal.  This can include other substances such as glue and aerosol inhalation, other inhalants, prescription medications that impair your ability to drive, etc.

Beware that driving under the influence is just plain risky.  Even if you are involved in an accident and are not the at-fault driver, you may still be convicted of vehicular homicide due to your impairment.  The state of Colorado is likely to pin the blame on you as the proximate cause for the accident due to having alcohol in your system.

The Consequences of Being Convicted of Vehicular Homicide

Cases of vehicular homicide are considered very serious in Colorado.  In cases where the vehicular homicide was a result of driving under the influence of alcohol or drugs, penalties are even more serious.  A conviction for vehicular homicide with DUI is a class 3 felony.  Penalties include a Colorado prison sentence of 4-12 years with mandatory minimum parole of 5 years, as well as a fine ranging from $3,000 to $750,000. In addition, under exceptional circumstances, the prison sentence maximum may be increased to 24 years.

Regardless of the factors leading up to the vehicular homicide, if convicted you will lose your driver’s license for a least a year.  Depending upon any other charges or traffic violations you are convicted of in relation to your case, you may face additional penalties.  Be aware that if you have a prior record for DUI or reckless driving, the court system will take this into account.  You could face increased consequences, such as extra time spent behind bars.

If you are facing charges of vehicular homicide, be sure to contact an experienced defense lawyer right away.  A skilled attorney can make all the difference in your case. A skilled defense attorney can work to get your charges reduced.