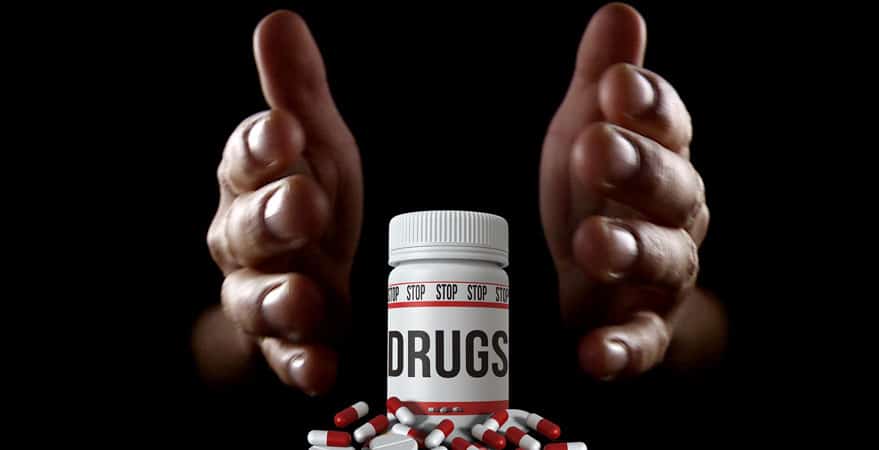 Think you can only receive a DUI for using alcohol, think again!  In Colorado, it is possible to obtain a DUI for alcohol, drugs, or a combination of both.  It is even possible to receive such charges while on prescription drugs if they are known to impair your ability to drive safely.

What Is A DUID?

A DUID is a DUI acquired for driving while under the influence of drugs or both drugs and alcohol.

Within a charge of DUID, there are several categories.  The first is a DUID for prescription drugs.  This is quite alarming for many people as they assume taking a legally prescribed medication from their doctor would certainly not involve breaking the law.  Unfortunately, a drug is a drug no matter if it is legally prescribed or not.  Many medicat