Skip to content
Previous Next
DUI With No Proof of Driving

DUI With No Proof of Driving 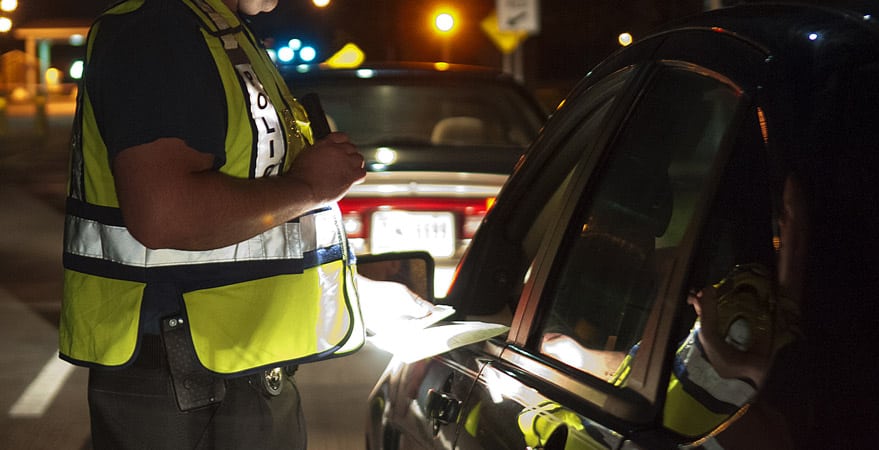 If you are wondering if its possible to be charged with DUI even if there is no proof of you driving, simply put the answer is yes.  Remember, just because you are charged does not mean you will be convicted.  It is entirely possible that you will be arrested for DUI, but the court system will be unsuccessful in convicting you of the crime without proof of driving.  In the end, the conviction is what is important, you will be innocent until proven guilty of a DUI.

The good news is when you are tried for a Colorado DUI, the jury will receive all relevant information about your case.  That includes things, such as if the event occurred in Colorado, on what day/location, who the defendant is, if the person drove, specifically were they in physical control of a vehicle, while impaired by either alcohol, drugs, or both.

The Importance of Driving and Physical Control

While most people have a pretty good idea of what constitutes driving, the element of physical control is where DUI cases get tricky.

Hence, it is possible that a person may be convicted for DUI even if their vehicle was not physically moving, due to a determination that the person was in actual physical control.  While this is one possibility, the converse is true; many times, such factors are the very things that can help you obtain a non-guilty verdict.  Therefore, even though much more is now considered in the definition of driving, the above criteria can be substantially helpful in avoiding a DUI conviction if the vehicle was not in motion.

Some specific factors will not influence the case one way or the other, such as if the driving occurred on a public road, private property, or a private road.  These factors are not considered relevant to the case.

It can be helpful to refer to previous cases that considered unique circumstances in determining physical control.  Referencing these cases in court could potentially help you receive a not guilty verdict when there was no proof of driving.

If you or a loved one are facing allegations of DUI where driving was not witnessed, don’t hesitate to consult legal counsel.  Proving that you were not in physical control of the vehicle can be an integral part of ensuring you do not receive a guilty verdict!  Competent legal counsel can ensure a better outcome for your case!