Skip to content
Previous Next
DUI With Property Damage 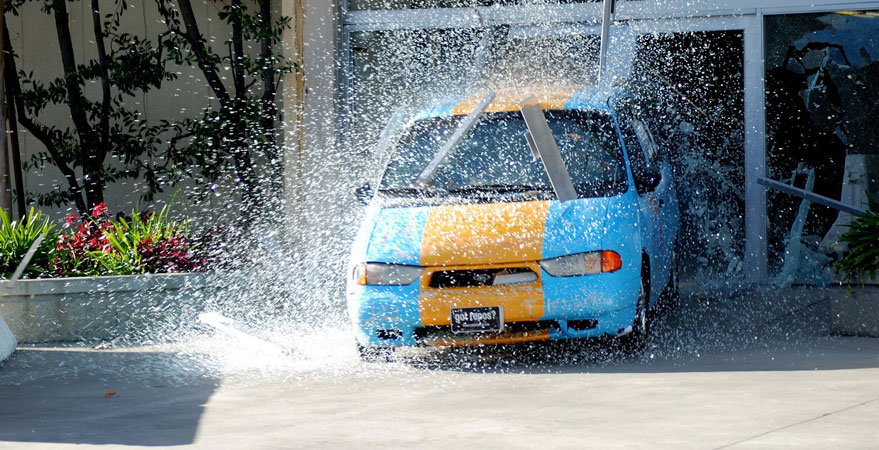 Facing DUI charges, regardless of the circumstances comes with a variety of serious and severe repercussions. Anytime a DUI creates additional damage such as injury to another or property damage, consequences increase. It may be as simple as damaging property when your car crashes or it may involve hitting another vehicle which results in damage to that person’s vehicle.  Regardless, charges can quickly escalate to a felony. The Colorado court system is serious about cracking down on DUI’s, especially those that create damages.

If you are convicted of a simple misdemeanor DUI charge, the consequences are already quite serious. They can include penalties, such as substantial fines, time spent in jail, the loss of your driving privileges, higher insurance rates, and a lasting criminal record.  Repeat offenders and those facing conviction for a felony DUI will only see more severe and lasting consequences for their actions. Thus, the more serious the circumstances surrounding the DUI charges, the more unpleasant the consequences will be.

What Happens If My DUI Caused Property Damage?

In cases where the DUI is directly responsible for another’s death or injury, charges typically reflect the serious nature of the incident and result in vehicular assault or vehicular homicide charges, instead of worrying about mere property damage. Despite this, there are many instances where DUI simply cause property damage but do not injure or take the life of another. In such cases, it is possible for property damage to result in criminal charges. For criminal charges to take place, a person must meet one of two criteria. The accused may face criminal mischief charges if they were aware that they were responsible for damaging or destroying the property of another. The penalties acquired for such actions will directly reflect the value of the damaged property. In cases where drunk driving charges are combined with the awareness of your involvement in destroying other’s property, charges may be ramped up to a Class 3 or even Class 4 felony. Such serious charges render severe penalties such as 2-14 years spent in prison and as much as $750,000 in fines. The final charges will be determined based upon the specific circumstances of your case, as well as the value of the property you destroyed.

Other Types of Property Damage

If you face DUI charges with property damage that was not on purpose, you could still face felony charges for the DUI and alleged property damage.  In such cases, a conviction can bring a range of nasty consequences, such as time in prison, fines, community service, probation, and/or parole.  You could also be forced to pay court fees and restitution for the property you damaged in an amount determined by the courts.

Drunk driving with property damage can lead to felony charges if you are considered to be a habitual traffic offender or if your blood alcohol concentration exceeds 0.17 percent or more at the time when the property was damaged.  Those who are considered habitual in their traffic offending are people who have repeatedly violated traffic laws or have multiple DUI’s in their past history.  Under these circumstances, the courts may determine that the offender should face felony DUI charges even if the property damage was insignificant.

If you or a loved one face DUI charges with property damage, secure legal counsel immediately.  A conviction for DUI is serious enough.  Any additional charges can lead to severe, life-altering consequences.  Don’t let your fate to chance!