Everything You Need to Know About Colorado Open Container Laws 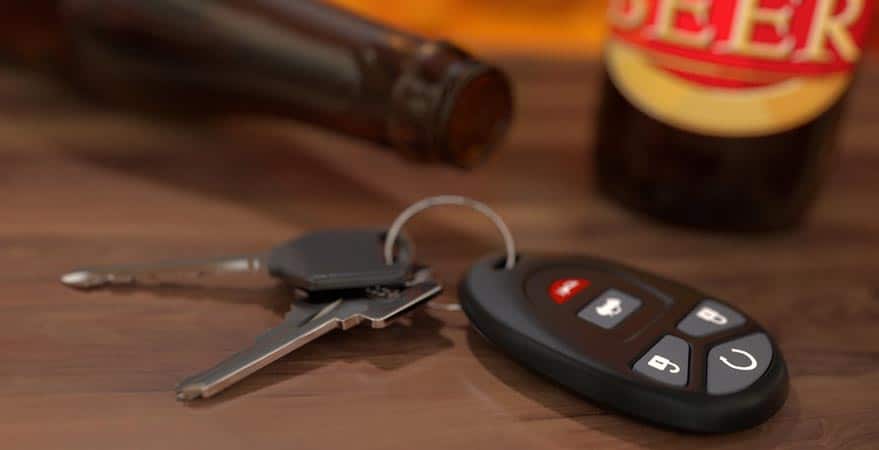 A weekend evening of fun can quickly go awry if you are unaware of Colorado laws pertaining to open containers. You are likely aware of the illegal nature of driving after consuming alcohol or driving while consuming a beverage, but did you know that even the mere presence of an open beer could result in legal trouble for you? Maybe it started out innocently with your best friend in the passenger seat pregaming a bit. However, you may have wrongly assumed it would be acceptable for them to consume alcohol since they aren’t driving when in reality they broke the law. Don’t be caught unaware, continue reading to learn more about Colorado laws regarding open containers.

An open container can be defined as any alcoholic beverage that is open or has previously been opened. Even if you find yourself taking home a bottle of wine that is half gone but recorked, you could still be guilty of breaking open container laws. In such cases, it is important to haul any previously opened container inside the trunk of your vehicle to avoid facing legal repercussions.

What is Considered the Passenger Area of a Vehicle?

The passenger area of a vehicle can be defined as the portion of the vehicle utilized for the transportation of passengers. This includes the seats, glove box, console, and any other areas/compartments located in proximity to passengers/drivers.

Marijuana can also be considered an open container if it meets certain criteria and is located in the passenger area of the vehicle. If packaging containing any amount of marijuana or a marijuana-related product is open or has an open seal, it will be regarded as an open container.

If you are found guilty of breaking an open container law, you may be charged with a Class A traffic infraction and be penalized with a fine. No matter what the crime, any criminal record can result in legal consequences, as well as unpleasant repercussions to your personal and professional life. Allow a competent attorney to fight for you to better the outcome of your case!