Everything You Need to Know About Probation 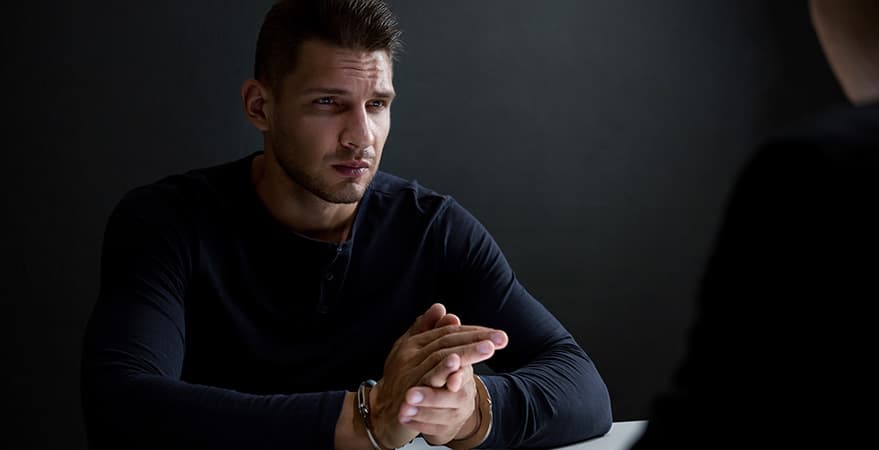 If you’ve been charged with a crime, you may have heard the term probation thrown around as a potential penalty should you be convicted. However, you may be wondering what is probation and what all will it entail? Probation is often ordered in addition to other potential penalties like fines, community service, and a prison sentence. No two probation sentences will be exactly alike, so the most accurate answer is it depends on the judge’s decision. You can find out the specifics of your probation by talking with your assigned probation officer who will oversee you during the duration of your sentence. Continue reading to learn some generalized guidelines for probation sentences in Colorado.

Probation is one penalty ordered by the courts as a punishment for a criminal conviction. It allows a convicted person to be outside of prison/jail, under a set of rules, including regular check-ins/monitoring by a probation officer. Typically, probation sentences impose rules regarding what a person may or may not do. Some of these include mandatory counseling for substance abuse, the prohibition of alcohol/drugs and weapons, random drug tests, and/or regular in person check-ins with the assigned probation officer.

The great news about probation sentences is they are limited in their time frame. Thus, if the person obeys all regulations and complies with the check-ins, they will eventually be able to live a normal life again. However, if they choose to break the rules outlined in their probation sentence, there are grave consequences to pay. They may find themselves before a judge yet again and could even be ordered to go to jail/prison as a consequence of the violation.

Does Probation Always Mean I Will Avoid Jail/Prison Time?

While many people mistakenly believe that probation is an alternative to time spent behind bars, this is often not the case. It typically depends on the specifics of the case and the sentencing that occurs upon conviction.

Henceforth, it is possible that a convicted individual could be put on probation in lieu of jail time. Although, when this occurs, it is absolutely imperative that the probation agreement is followed down to the letter, as failing to do so will likely land the person in jail anyhow. Conversely, if the person is conscientious and walks the line while on probation, they can serve their time and move forward with their life without ever spending time in jail or prison.

In some cases, it is possible to have a jail sentence in addition to a probation sentence. First the jail/prison sentence will be served and then the person will be required to fulfill a period of probation after they have been released. The good news is these types of arrangements typically help a person to get out of jail/prison more quickly since they can finish out their punishment with probation.

Probation can be a beautiful gift, although not everyone will see it that way. It depends on whether they would prefer to avoid jail/shorten their sentence or be strapped down to the requirements of probation. Each has scenario has its pros and cons; it all depends on how long a person wants the process to be drug out.
Jail time and probation are both serious potential consequences for a criminal conviction. If you have been charged with a crime, make your next call to an experienced criminal defense attorney. He or she can review the specifics of your case and recommend the best course of action to defend you.