Skip to content
Previous Next
Felony Vs. Misdemeanor Sex Crimes 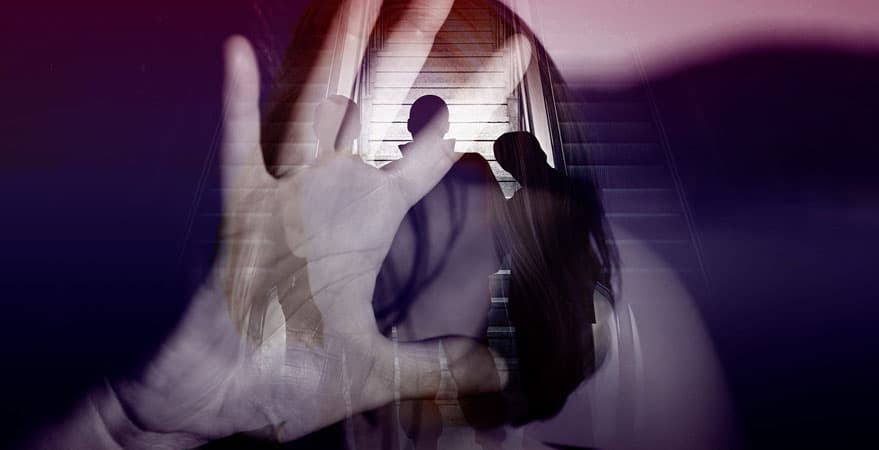 If you are facing charges for a sex crime in Colorado, don’t make the mistake of thinking your situation is no big deal.  Being found guilty of any sex crime is serious business and will result in many unpleasant consequences, some that may even follow you for the rest of your life.  An important delineation in sex crimes cases is whether you are facing charges for a felony or misdemeanor sex offense.

Even if the charges against you will only be tried as a misdemeanor, all sex crimes will have deeply lasting impacts on your life.  Thus, if you have found yourself in this unfortunate situation, it is crucial that you immediately seek the experienced counsel of a criminal defense attorney.  An experienced lawyer can review the unique factors in your case and develop a solid defense to ensure the best possible outcome for your case!

In most cases, if you commit a lower level sex crime, you will be facing misdemeanor charges.  However, sex crimes are typically highly regarded even when tried as a misdemeanor, making most charges of this nature a Class 1 misdemeanor (the most serious level of misdemeanors).  If you are unable to successfully fight these charges, a conviction will result in harsh consequences that may negatively impact your life for many years to come.  Typically, penalties include, as much as $5,000 to be paid in fines and up to two years spent behind bars in county prison.  You may also face a probation period.

These legal penalties only begin to scratch the surface as a conviction for sex crimes will leave you with a reputation that may be both embarrassing and determinantal to areas of your personal and professional life.  The most frequent misdemeanor sex crimes charged under Colorado law are indecent exposure and unlawful sexual conduct.  Although this is not an exhaustive list of possible sex crimes that may be charged as a misdemeanor, these two are the most common sex crimes charged as such.

For those convicted of class 5 or class 6 felony sex crimes, their crimes are labeled determinate sex crimes.  Thus, this simply means the resulting long-term impacts will be less severe.  For sex crimes that are elevated to a higher level, long-reaching consequences that follow suit for the entirety of the person’s life are the expected outcome.  These crimes are typically cases of sexual assault on a child or sexual assault in general.

Despite the differences in how cases are tried, both kinds of felony sex offenses (determinate/indeterminate) require those who are convicted to become registered sex offenders in the state of Colorado, sex offender probation, and the revocation of other freedoms/privileges.

With so much on the line, it is paramount that you seek the experienced assistance of an attorney to help mitigate your charges.