And What That Means For You 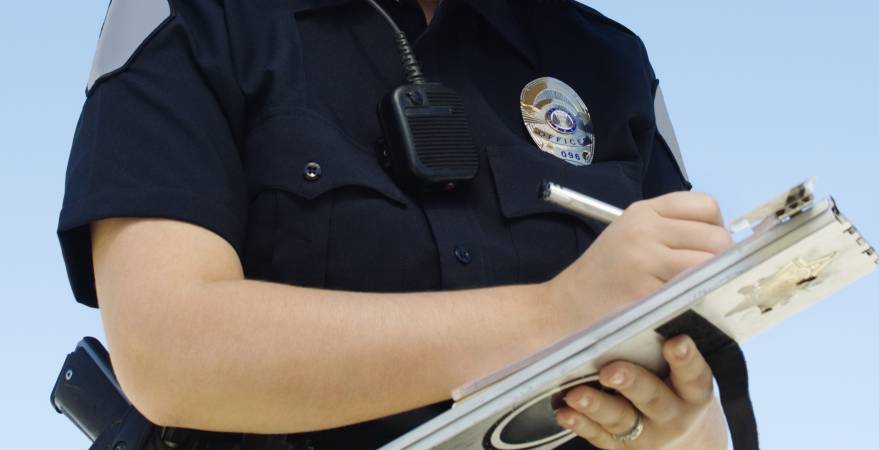 Once convicted as an HTO, future penalties are significantly more severe. If convicted for driving under revocation, you will face 30 days to 18 months imprisonment and a fine of up to $5000. What’s more, the court is obligated to sentence you to a jail term of at least 30 days and/or a minimum fine of $3000. If you’re charged with another major traffic defense, as listed above, the prosecutor will likely charge you with a Class 6 Felony.

Even more bad news follows… After being labeled an HTO the Colorado DMV will immediately revoke your drivers license. This is a different process to when your license may have been revoked for a DUI because, as an HTO, your license will be revoked for five years without exception. After the five year period, while you may get your license back, you will still be considered an HTO until you go through the reinstatement process at the DMV.

If you want your license back before then, the chances are little to none. It could possibly be achieved with a good attorney and the addition of an ignition interlock on your car — a device that requires you to take a breathalyzer before your car is able to start — but the chances are slim.

Your best move is to successfully navigate the court system, when charged, so that the HTO status can be avoided. This is where the acquisition of a great attorney comes in. With the right legal assistance on your side, you might be saved from the long lasting HTO stigma, the restrictions that come with it, and the five year loss of your license you would have to endure.