How to Avoid A Boating Under the Influence Charge 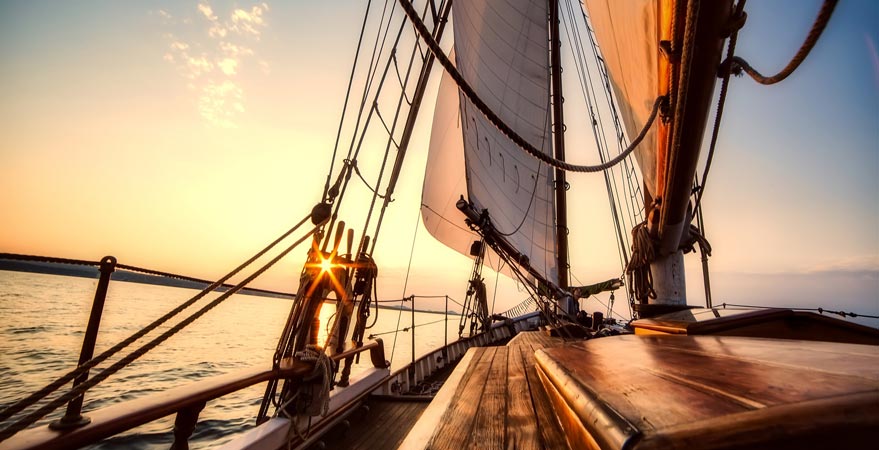 A favorite recreational activity of many is enjoying a relaxing day out on the lake.  Often times, the brews abound with the relaxing nature of the water and the company of friends.  The illegal nature of operating a vehicle while under the influence of alcohol is generally common knowledge to those around us.  What many people are unaware of is that state and federal laws dictate that boating under the influence or BUI is every bit as illegal as driving a car under the influence.  Due to these laws, law enforcement officers are legally permitted to stop boats and other watercrafts to evaluate whether the driver and accompanying passengers are intoxicated by alcohol or high on drugs.

This uncommonly known charge can result in serious consequences to your life and reputation.  A BUI charge carries repercussions such as fines and jail time, particularly for those who already have a criminal record.

Unfortunately, for public welfare and safety reasons legislation had to be put into place to deal with the consequences of boat operators driving under the influence of alcohol and/or drugs.  Recent years have boasted of increased boating injuries and fatalities which were directly linked to impaired drivers using drugs and/or alcohol. Statistics reveal that greater than 50% of boating accidents happen in correlation with a driver impaired by alcohol or drugs.  When considering fatalities, alcohol was shown to the be the number one contributing factor.

All forms of boating are included under these laws and require that anyone operating a sailboat, yacht, personal watercraft, fishing boat, or sailboard face DUI charges if law enforcement has reason to believe you are driving impaired due to alcohol or drugs.  Similar to a DUI charge, harsh legal repercussions include civil fines, the loss of your boating license, and in some extreme cases prison time in the event fatalities occurred due to your impaired driving.

According to reports by the U.S. Coast Guard, alcohol must be considered far more dangerous on the water than on land.  This is an important consideration for operators as additional factors including heat, sun, noise, wind, glare, and motion of the water already takes a toll on the mental and physical abilities of the person.  Adding the influence of substances to an already fatigued sailor is asking for trouble. The operator’s ability to drive safely may be compromised putting the lives of self and others in grave danger. The intent of BUI regulations is to prevent and lessen the amount of boat operators who choose to drive impaired on the water, in an attempt to lessen preventable accidents.

The system of catching BUI offenders is not all that different from the system used to apprehend those operating a vehicle while intoxicated.  Federal and state authorities are both legally able to pull over the driver of the boat. Officers are lawfully permitted to set up BUI checkpoints just as we commonly see DUI check points around the holidays.  These checkpoints are used to both question the operator of the boat, as well as access his or her condition for visible signs of impairment.

The only way to be sure you will not face a BUI charge is to abstain from drinking if you are responsible for operating a boat or watercraft.  If you find yourself facing charges, be sure to contact a DUI criminal law attorney to represent your case.