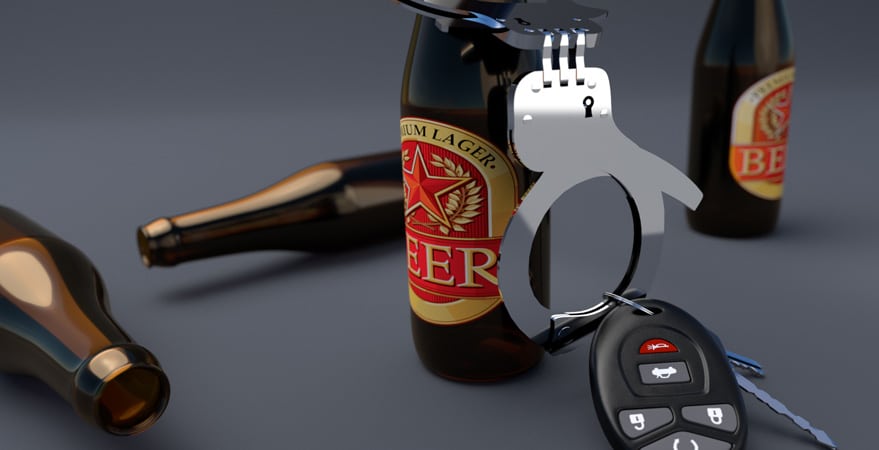 Being arrested for DUI can be frightening and overwhelming.  If this is your first offense, you may be overwhelmed, wondering what will happen next.  You’ve likely heard it rumored that DUI’s carry with them a host of harsh penalties.  The reality is, being convicted of DUI can impact your life negatively in the present and for years to come.  You will be subject to the legal system, a criminal record, and may even face consequences in your personal life as a direct result of a conviction.  With so much on the line, if you have been charged with DUI, don’t wait another minute.  Your next step should be contacting a DUI attorney to fight on your behalf.

You will be charged with DUI if you are found driving under the influence of alcohol or drugs.  You are guilty of exceeding the legal limit, in Colorado when your BAC is at or above .08%.  If you have found yourself in this unfortunate situation, it is important that you understand the full range of consequences, as well as your rights.

Due to Colorado’s policy of expressed consent, be aware that if an officer asks you to submit to a chemical test and you refuse, you will face automatic license revocation.  You are given the option of picking between a blood test or a breathalyzer test; although once you have chosen you may not change your mind.  Refusal to submit to one of these tests will result in the possibility of a fine, one-year revocation for a first offense, and a two-year revocation for a second offense.  Thus, if you choose refusal, do so informed of the consequences.

While even a first offense DUI carries with it serious penalties, the more convictions for DUI you have on your record, the more severe the associated penalties will be.

A first offense can land you in jail for up to 1 year, with a 9-month license suspension, up to $5,000 in fines, and as much as 2 years on probation.  The second and third offenses require ignition interlock devices that can be both frustrating and expensive.  Not to mention, the associated minimum jail sentence is longer, the fines higher, and the probation longer.

If you fail to start driving sober and are convicted of DUI a fourth or subsequent time, the charges will be elevated from a misdemeanor to a felony.  A felony is extremely serious as its impact will follow you for the rest of your life.  A felony record can greatly affect your ability to secure meaningful employment, quality housing, and may even ban you from some jobs entirely.  In addition to a felony record, you will face high fines of up to $500,000, 6 years in prison, as well as other unpleasant consequences.

The Most Important Step

After considering the potential outcomes of a DUI conviction, it should be readily apparent how much you stand to lose.  Just because you have been charged does not mean you will be convicted.  Your most important decision following a DUI arrest is to secure a skilled DUI defense attorney.  By developing a strong defense, he or she can make a significant positive difference in the outcome of your case!