Skip to content
Previous Next
Is A DUI A Felony or Misdemeanor?

Is A DUI A Felony or Misdemeanor? 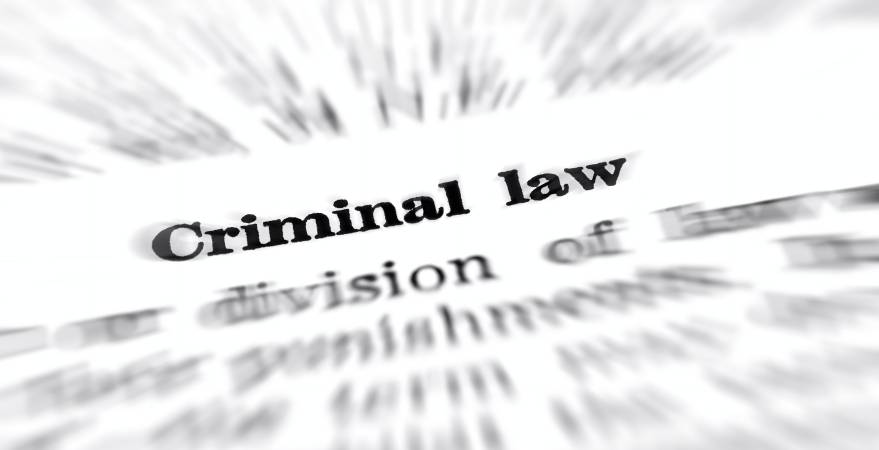 A night out on the town is arguably one of the most fun and relaxing things to do on a weekend evening.  A night of fine dining, bar hopping, or dancing can quickly result in inebriation.  You may have had all the best of intentions when you failed to secure a designated driver, but you ended up having a few too many to safely drive home.  The next thing you know, there are flashing lights behind you; maybe you even caused an accident due to your intoxication.

Simply put, your DUI will be charged as a misdemeanor if it is your first offense and no aggravating factors were involved.  This is also the case for those who have been charged with DUI no more than three times without aggravating factors.  While this charge is less serious than a felony DUI, it should not be taken lightly.  There are harsh and long-reaching consequences, that will impact your life for years to come if you are convicted.

It is important to note that aggravating factors, such as causing an accident while under the influence that results in serious bodily injury/death or being charged with DUI a fourth or subsequent time, will likely cause your DUI to be elevated to a felony.

Being charged with a felony DUI is inevitable if you have three or more prior DUIs on your record.  Should your wreck because of your impairment and be responsible for seriously injuring or taking the life of another, you will automatically face felony charges.  It doesn’t matter if it is your first offense or your seventh.  At this point, the number of prior offenses becomes irrelevant as the severe nature of your crime elevates the offense to a felony under Colorado law.

It is also important to note that when determining your total number of offenses, Colorado takes into consideration all previous DUIs on your record, even those that occurred in other states.  Thus, if you have three DUIs on your record from your college days in Wisconsin, and later get your first DUI in Colorado, you will be considered to have four DUIs and subsequently be charged with a felony, even though only one DUI occurred in the state.

Due to the life-altering impacts of a criminal record, especially a felony, your next step should be securing legal counsel.  Emilio De Simone at DUI Denver Law Firm says it best “if you have been charged with DUI don’t go at it alone!”  Call 303-404-7492 or visit the website at www.DuiLawFirmDenver.com for assistance.