Skip to content
Previous Next
Is It Ever Legal to Drive After Using Marijuana?

Is It Ever Legal to Drive After Using Marijuana? 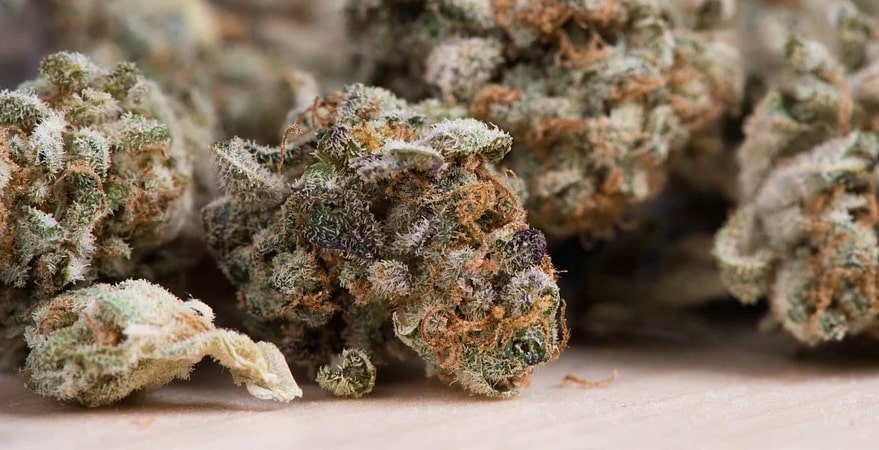 It is a commonly known fact that Marijuana use has been made legal in Colorado.  However, most people are unsure of regulations governing its use. There are specifics of the law that define how much is legal, what age use becomes legal, as well as the legality of driving while under its influence.  If you are wondering if its ever legal to drive with marijuana in your system, the answer is both yes and no. While there are legal limits set for how much marijuana may be in your system when driving, that limit cannot predict exactly how much the substance will impair you.  Thus, this gray area falls to the interpretation of the arresting officer, meaning you may face charges when driving under the influence of even low amounts of marijuana.

Specifics of The Law

Colorado law specifies that recreational marijuana use is legal for those age 21 or older.  Furthermore, the law dictates that legal use includes no more than one ounce of marijuana in a person’s possession at any given time.  Being found with even two ounces in your possession would result in a petty offense.

It works much the same with driving under marijuana’s influence.  There are important parameters to consider before getting behind the wheel.  Many substances are defined as “impairing” under Colorado law. Even some over the counter cold medications can fall into this category.  Understandably, marijuana also falls within this category, allowing for the possibility that you could be considered impaired and subsequently unsafe to drive after using any amount.  Henceforth, it may be best to abstain from driving at all after the use/consumption of products containing THC. You will have a difficult time determining how impaired you actually are, making yourself vulnerable to legal repercussions should law enforcement deem you impaired while driving under the influence of Marijuana.

Is There A Legal Limit?

The state has defined a legal limit for how much marijuana in the blood is automatically considered to cause impairment.  Subsequently, if you are found to have five nanograms or greater of active THC in your blood while driving, you may be guilty of a DUI for drugs.  Many people falsely assume that as long as they don’t exceed the established legal limit, they will be protected from a DUI for drugs. By default, marijuana is considered to be an impairing substance (as defined by Colorado law); therefore, any amount in your system puts you under its influence and allows for possibility that you are too impaired to drive safely.  While the active THC in your blood may be well under the “legal limit”, an officer could still apprehend you based upon observed impairment which can be probable cause for your arrest.

If you are facing charges for a DUI related to marijuana, take action right away.  You may be confused about how this even happened if you assumed it was safe to drive after consuming less than the legal limit.  Seek the expertise of an attorney trained in DUI defense to answer your questions and fight for you. There are a variety of viable defenses that can help lessen or eliminate your charges altogether.  Be sure your rights were not violated, protect your future, and ensure the best outcome possible for your case!