Skip to content
Previous Next
Is It Possible to Have My DUI Charges Dismissed?

Is It Possible to Have My DUI Charges Dismissed? 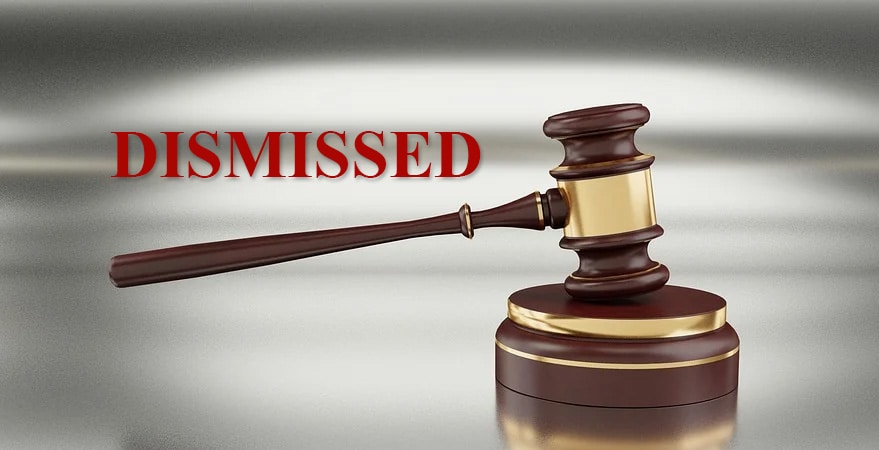 A DUI charge is the catch-all legal term for driving while under the influence of a variety of substances. This charge certainly applies to driving drunk but also includes driving while impaired by other substances like illicit drugs, prescription drugs, and even over the counter medications. No matter the substance, being charged with DUI can be frightening and confusing.

As such, there are many ways you could find yourself facing charges for DUI. However, don’t lose hope, there are many viable defenses that very often result in charges being reduced or dropped entirely. Henceforth, if you are facing charges for DUI, it is imperative that you seek the counsel of an experienced DUI attorney who can defend your case in the best way possible, depending upon your unique circumstances.

While Colorado law takes a strict stance against impaired driving, just because you are charged does not guarantee you will be found guilty in a court of law. There are many effective ways to defend your case with the assistance of a competent DUI lawyer. Here are some of the most common ways to have your charge dropped.

Police Officers Are Human Too

While police officers are highly esteemed members of the community, they are human and prone to errors. Thus, it is entirely possible they made a mistake sometime during the arrest process that may warrant your charges being dismissed.

Were Your Rights Violated?

You may assume that since an officer pulled you over, he or she would be fully aware of the laws. However, it is not uncommon for officers to do something that is a breach of their constitutional rights. A common scenario is an initial pull over. While an officer may arrest you based upon your apparent drunken condition, if they did not have probable cause to pull you over in the first place, your rights have been violated.  Furthermore, the officer must also provide a case that there was evidence to support that you were driving under the influence. If the officer breached proper protocol, you may have a viable defense that your rights were violated.

Was There Sufficient Evidence?

When a DUI case makes it to trial, to convict a person, sufficient evidence must be provided by the prosecution to prove your guilt. Most of this evidence is collected at the scene where the arrest occurred. This may include breathalyzer tests or field sobriety tests that are well-known to produce unreliable results in many cases. Hence, your attorney may be able to argue that there is not enough evidence to proceed, leading to your charges being dropped.

Was the Search Legal?

If you were charged with DUI because of a checkpoint, it is possible your Fourth Amendment rights may have been violated. If officers conducted searches or seizures that do not comply with the law your charges may be thrown out.

As always, it is important to allow an attorney to review the specific details of your case. No two DUI cases are exactly alike. Therefore, it is imperative that a skilled attorney consider the unique details of your case to develop the best possible defense for you. With your future stake, don’t risk life-altering consequences when there is a chance your charges could be reduced or dismissed!