Skip to content
Previous Next
Is Shoplifting Theft or Robbery?

Is Shoplifting Theft or Robbery? 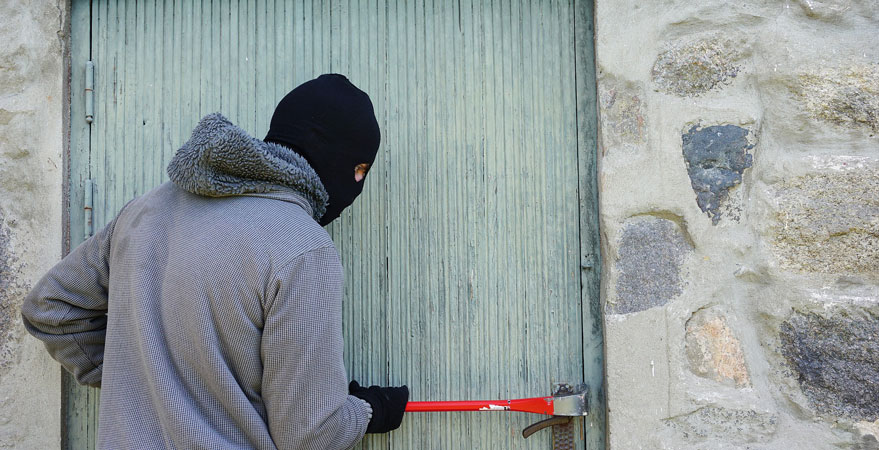 Robbery and theft, although very similar in nature, carry with them very different consequences.  Thus, since theft and robbery are so similar, it merely takes forcible action to escalate an instance of theft to robbery.  Although shoplifting may seem minor to many, it is considered quite serious under Colorado law.  This offense typically falls under the category of theft, carrying with it severe consequences despite not qualifying as robbery.

What Is Classified as Shop Lifting Under Colorado Law?

Colorado law includes several actions that will be considered shoplifting.  In the most obvious form of shoplifting, a person merely takes an item from a store without paying for it.  Did you know this is not the only way you could be charged with shoplifting?  Under Colorado law, a person who makes a fraudulent return is also guilty of shoplifting.

If you are wondering what constitutes a fraudulent return, it is the act of attempting to return an item for a refund or store credit to a store that you did not previously purchase the item from.  This is not speaking of returning a Walmart item to another Walmart in the area, but for example, buying an item at Sears and then trying to return it at JCPenney.  Activities like these are considered fraud and you can be charged with shoplifting for such actions.

Consequences of Shoplifting in Colorado

The consequences of shoplifting will reflect the value of the stolen item(s).  If an item costs less than $50.00 you will only face a Class 1 petty theft offense.  Penalties while still serious are not as harsh, only requiring a $500 fine and six months behind bars.  Consequences are magnified in proximity to the increased value of the stolen items.  For items worth $50-$300, charges carry with them a Class 3 misdemeanor.  If convicted, you will face a $750 fine and six months behind bars.

Shoplifting high dollar items, worth over $2,000 carries with it felony charges.  Depending upon the exact estimated value of the stolen item, the felony will range between a class 6 and a class 3.  The most severe potential consequences include a Class 3 felony with a substantial fine of $750,000 and 12 years spent in prison.

For those who are repeat offenders for shoplifting or other theft-related crimes, subsequent sentencing will be harsher.

If you have been charged with shoplifting in Colorado be sure to consult immediately with a skilled defense attorney.  The expertise of the attorney will be crucial to helping you choose your best options and develop a viable defense for your case.  Don’t allow your future to chance with so much at stake!