Skip to content
Previous Next
Legal Ramifications of a Second DUI

Legal Ramifications of a Second DUI 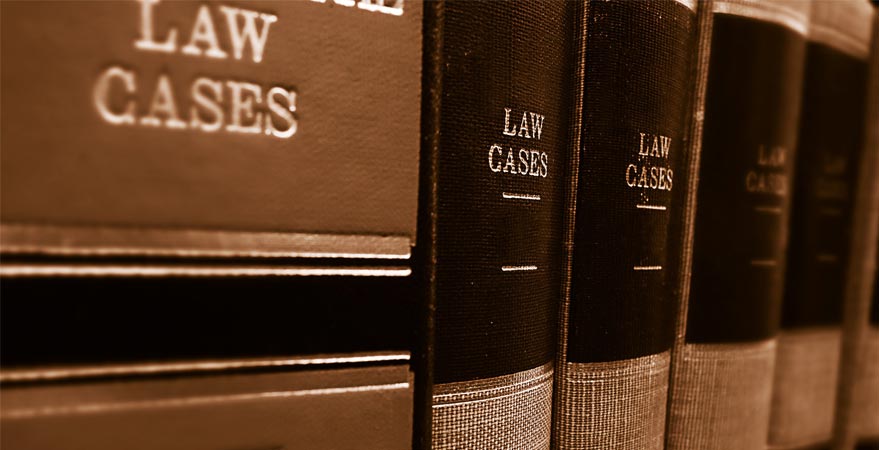 It is human nature to overestimate our abilities, feeling invincible and assuming it will not happen to us.  While a first offense DUI carries serious legal consequences, what if you slip up again and receive a second DUI?  Understandably, for those who continue to make the same mistakes, harsher legal penalties including a criminal record can accompany a second offense.

Even a first offense has serious legal consequences, which dictate that any subsequent offenses receive more severe consequences.  Currently, legislation passed in 2015 dictates that after a fourth DUI violation the offender will receive a felony record.

First offense ramifications consist of jail time, fines, community service, and probation.  While these are rough guidelines, much is left up to the discretion of the judge. It is possible for the judge to forego jail time for a drug and alcohol evaluation.  Depending upon the clinical findings, you may potentially be eligible for drug and alcohol treatment programs in lieu of jail time.

Other consequences can include license revocation for 9 months or longer, as well as being required to have an ignition interlock system in your vehicle for up to two years.

Furthermore, Blood Alcohol Content (BAC) will be taken into consideration, with a BAC of 0.20 and above dictating a minimum of a 10-day jail sentence.  For those presenting with a BAC of .05 to .08, the charge will be a DWAI and consist of a lesser misdemeanor penalty. For any BAC of .08 and higher, the offender will be charged with DUI.  An underage person driving under the influence of alcohol with a BAC of .02 and .05 will be eligible to receive a charge of UDD.

While typically the first DUI will be considered a misdemeanor, it is possible for felony charges to be applied in view of specific circumstances, such as injury or death to another due to impaired driving.

A second offense pushes a person one step closer to the fourth offense and a subsequent felony.  Moreover, this offense requires a minimum of a 10-day jail stay and can be extended up to 1 year.  If you injured another driver while under the influence and it is your second offense, you will face hefty fines and a 2-6 year prison sentence with the possibility of up to 12 years in prison if there are aggravating circumstances.

In addition to jail time, significant fines ranging from $600-$1500 will be another unpleasant consequence of a second DUI in Colorado.  You may also be ordered to do up to 120 hours of community service, as well as being on probation for 2-4 years post-conviction.

The judge likewise will be responsible for deciding the exact punishment in light of information related to the circumstances of the DUI and one’s previous record.  Due to a second offense making the offender a “repeat offender” consequences will be more serious, and the court system will be less lenient. Hiring an experienced DUI lawyer will be crucial in helping with your defense.

Under certain circumstances, the judge may decide to do alternate sentencing in lieu of jail time.  It is particularly beneficial to have a lawyer for this reason. He or she can be a great resource to get a judge to consider alternatives including In-Home detention or work release, both legal alternatives in the state of Colorado.  A skilled defense attorney can also challenge evidence and the methods used to obtain it, as well as the constitutionality of your arrest.