Skip to content
Previous Next
Our Kids and the Colorado Drunk Driving Culture.

Our Kids and the Colorado Drunk Driving Culture. 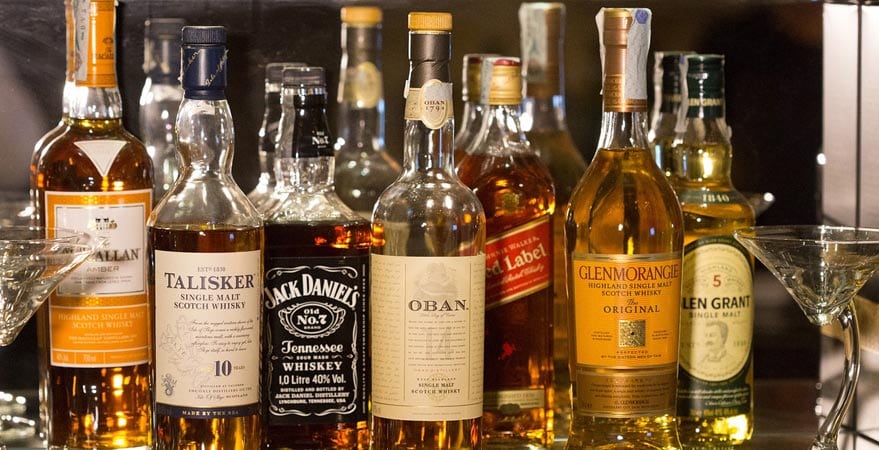 Earlier this year, Mothers Against Drunk Driving (MADD) partnered up with the Colorado State Patrol (CSP) to become resources for parents with children who may be exposed to drunk driving.

The workshops also largely focused on teaching parents how to encourage their children to never get in the car with a drunk driver. While the workshops did focus on how to educate kids on not being the drunk driver themselves, the focus was firmly placed on how creating a culture of no-acceptance toward the behavior of drunk driving in others can significantly alter the landscape of drunk driving in general.

MADD operates within a determination to eradicate drunk driving completely, stating that drunk driving is the number 1 cause of death on U.S. roadways, and citing the fact that there is 300,000 drunk driving-related incident occurring every day.

During, and after, the workshops, the attending parents were asked to participate in a survey about how they interact with their children at home when it comes to talking about drunk driving.

These mixed messages are easy to pinpoint when you consider that 43% of the parents who stated that they cautioned their children against getting into a vehicle with a drunk driver also said that they would (and do) drive their children around after they have consumed one or two alcoholic beverages themselves.

After the workshop, parents were left with the importance of leading by example and how powerful it is to encourage a culture of zero tolerance towards drunk driving since this may be what creates a future of safety for all.

Many efforts have been made to engage children in a healthy conversation about drunk driving. In Colorado, this discussion seems to be getting through since only last year a smartphone application that aimed to reduce drunk driving began being built by two entrepreneurial-minded teenagers from Broomfield, Colorado.

The app is similar to Uber and Lyft. However, in this app, the customer’s vehicle is the one that is used to transport them. The app aims to address the problem of drunk driving by giving drivers a way to not only get home safe but do not have to think about picking up their car the next day either.

It is yet to be seen what 2018’s education efforts have in store, but certainly, the energy that MADD and CSP are bringing to the discussion is inspiring.