Skip to content
Previous Next
Reasonable Suspicion vs. Probable Cause

Reasonable Suspicion vs. Probable Cause 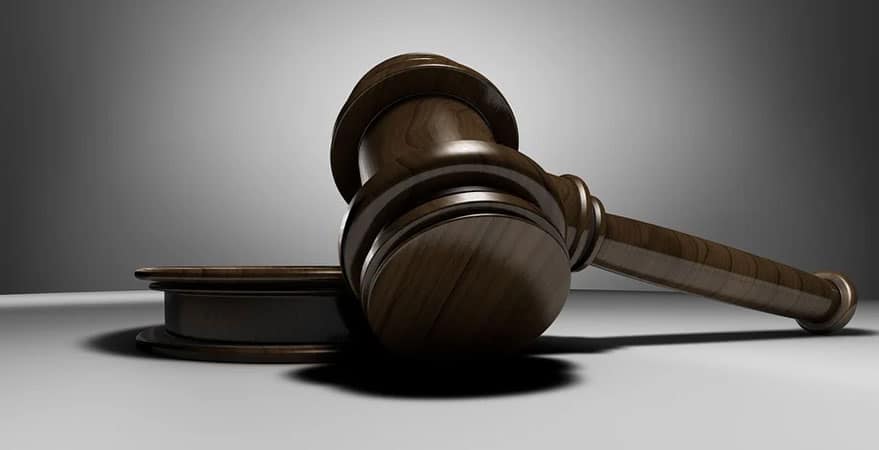 You may have heard the terms reasonable suspicion and probable cause yet were uncertain how they differed. While it is easy to get these two confused, there are several defining differences. Both premises are necessary in the process of legally questioning, arresting, or search and seizing evidence in such as way that does not breach a suspect’s civil rights; however, their application differs vastly. Continue reading to learn more about the distinguishing differences between reasonable suspicion and probable cause.

The term reasonable suspicion was put into play by the United States Supreme Court during the late 1960’s. It is thus permissible for police officers to temporarily detain a suspect based upon the “reasonable suspicion” that a plan is in place for the perpetration of a crime, a crime has already taken place, or a suspect is currently involved with criminal activity. Henceforth, a legal understanding was defined for what constitutes reasonable suspicion.

This concept is more difficult to define as it depends largely on the interpretation of the police officer at the scene. Despite this, it does not give officers the right to pull someone over without viewing circumstances or factual information to support the premise of reasonable suspicion. This protects a person from being harassed by law enforcement simply on the basis that the police officer had a “feeling” they were up to no good, helping ensure an individual’s rights are respected.

Therefore in order to legally pull a person over, evidence must be present to support, for example possible drunk driving (ie, reckless driving, swerving, the inability to walk on the way to one’s car, committing a traffic violation, etc.).

In the United States, citizens have their rights protected by provisions detailed in the Constitution. As such, the Fourth Amendment lays out that citizens are protected from unreasonable searches and seizures. Due to this provision, to obtain a search warrant, law enforcement must establish that probable cause exists.

In order to make a case that probable cause is present, police officers must provide evidence and or facts to corroborate that any reasonable individual would come to the conclusion that a crime is taking place, has taken place, or is going to take place. As such, to legally arrest you, search your property/person, or obtain a warrant, probable cause must first be established.

Thus in order for police to make an arrest for DUI, there must be substantial evidence to support probable cause, such as an open container, the apparent odor of alcohol coming from the driver’s breath, slurred speech, blood shot eyes, the inability to speak properly, etc.

So, What Exactly Is the Difference?

The major difference between the two is what reasonable suspicion and probable cause allow law enforcement to legally do. Simply put, probable cause is required for any arrest, search or seizure to legally take place, while reasonable suspicion works hand in hand to allow police the right to stop a person who exhibits actions that make police believe they are actively committing a crime, are planning a crime, or have previously committed a crime.

It is important that probable cause has been properly established or any subsequent case will have grounds for reduced charges or total dismissal.

If you have been arrested for DUI, be sure your rights have been upheld. Contact a competent DUI attorney to help secure the best outcome for your case!