Skip to content
Previous Next
Sexual Assault in Relationships 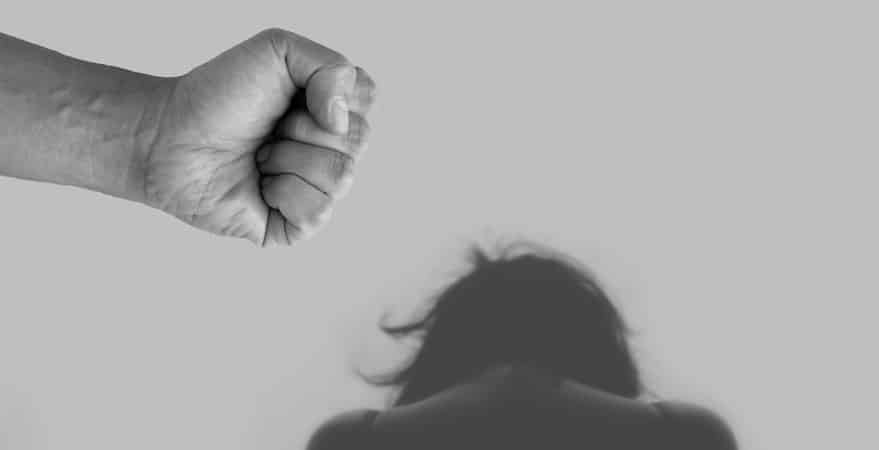 Date rape, as defined by Colorado law is considered to have occurred when a person is sexually assaulted by the person they are dating.  Colorado law takes all rape cases very seriously, even if the couple was dating, considering it to be a criminal offense.

Sexual assault can be more specifically defined as any form of sexual intrusion or penetration that was not consented to by the victim.  Sexual assault under Colorado law encompasses situations involving a victim that was unable to consent with the perpetrator aware of this fact, sexual assault as a direct result of intentionally drugging or intoxicating the victim, or the victim submitting to the sexual assault.

In instances of date rape that involve people in a romantic relationship, additional charges may be filed including domestic violence charges.  It does not matter if the relationship is current or previous, but it must involve people who were part of unmarried couples.  In instances of date rape occurring on the first date, it is possible that the encounter will not be considered as occurring between intimate partners.  Therefore, the guilty party will only face charges for the sexual assault, but no additional charges for domestic violence.

The specific circumstances of each case will be taken into consideration, particularly factors such as the perpetrator’s prior criminal history and if the victim was injured during the rape.  Typically, date rape is a Colorado class 4 felony.  In the event of extenuating circumstances such as the perpetrator using drugs or intoxicants to cause submission to the rape, the crime will be considered a Colorado class 3 felony.  More serious forms of sexual assault that resulted in serious bodily injury, were perpetrated with a deadly weapon or included an accomplice will be considered a Colorado class 2 felony.

Spousal rape under Colorado law includes having sex with one’s spouse without consent.  Colorado law considers spousal rape a serious offense to be regarded on the same level as sexual assault, in addition to domestic violence charges.  Gone are the days when a spouse could not claim rape if they were defiled by the person they are married to.  Instead, spouses are now protected from sexual assault to the same degree as unmarried persons.

All forms of rape are considered sexual assault in Colorado.  Sexual assault can be defined as sexual intrusion or penetration that occurs without consent, even if between spouses.  Such an instance would lead to charges of spousal rape.  Spouses are also protected from sexual assaults occurring when the spouse was aware the victim spouse was unable to give consent or was merely submitting.

If you find yourself facing charges for a date or spousal rape don’t hesitate to consult legal counsel today!