Skip to content
Previous Next
Sexual Assault with A Deadly Weapon

Sexual Assault with A Deadly Weapon 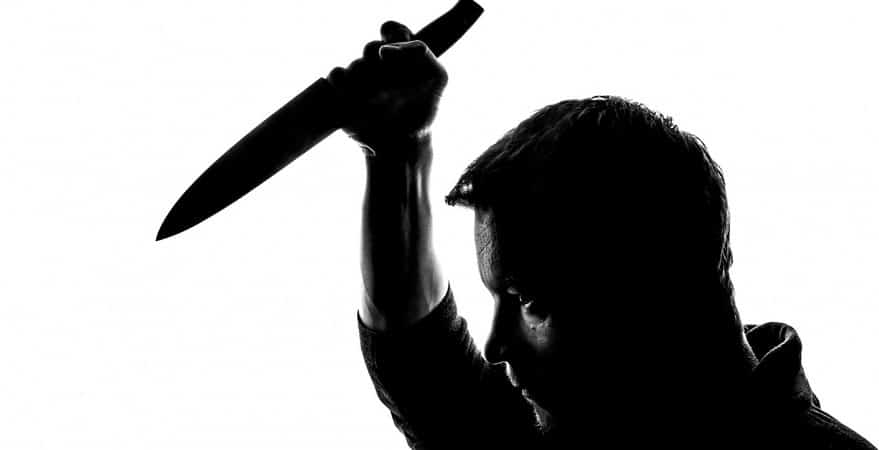 Colorado considers sexual assault to be an extremely serious crime.  Persons who are charged with sexual assault receive a variety of harsh consequences.  When a person chooses to perpetrate rape via harming or threatening the victim with a deadly weapon, consequences become even more serious.  It is very viable that you will face charges for sexual assault, in addition to charges for a crime of violence.

What Is Sexual Assault?

Sexual assault in Colorado can be defined as being aware that a victim does not want sexual contact and forcibly perpetuating sexual penetration or intrusion upon the victim.  Specific criteria for defining rape in Colorado, includes sexual activity occurring against the victims will, the victim being unable to understand decisions made regarding his or her conduct, the victim being deceived into believing the rapist is her spouse and thus has not given consent, the victim being exploited by a person in a position of power, such as a law enforcement employee in charge of the victim while in custody, at the hospital or another institution (does not include lawful searches), the victim being physically unable to consent or defend themselves (unconscious or asleep) and the rapist being aware of this fact, or inappropriate conduct being perpetrated by a person under the guise of a medical service or exam, that goes beyond normal medical practices.

How Does Colorado Define Penetration or Intrusion?

Colorado Law Governing Sexual Assault with Use of a Deadly Weapon, Serious Injury, or Gang Rape

Under very specific and extreme circumstances, Colorado law dictates that rape is a Class 2 felony.  Specific circumstances that render the rapist with a Class 2 felony, include the perpetrator being assisted by one or more accomplices, the perpetrator is armed with a deadly weapon, looking to be armed with a deadly weapon, or the victim sustains a serious bodily injury.

The Consequences of a Colorado Class 2 Felony

If you are convicted of this offense you could face between 8-24 years in prison, and fines ranging from $5,000-$1,000,000.  In cases involving sexual assault with a deadly weapon or the threatened use of a deadly weapon, the crime elevates in seriousness.  It becomes sexual assault, as well as a crime of violence.  Thus, consequences become even more severe.  Therefore, penalties for a violent sexual assault will include a minimum of 16 years in prison and up to life spent in prison, as well as fines ranging between $5,000 and $1,000,000.

If you have been accused of sexual assault don’t let your fate to chance.  Be sure to contact skilled legal counsel.  Just because you are accused does not mean you will be convicted.  Allow a skilled attorney to represent your side of the story to ensure a better outcome.