Skip to content
Previous Next
Should You Agree to Roadsides?

Should You Agree to Roadsides? 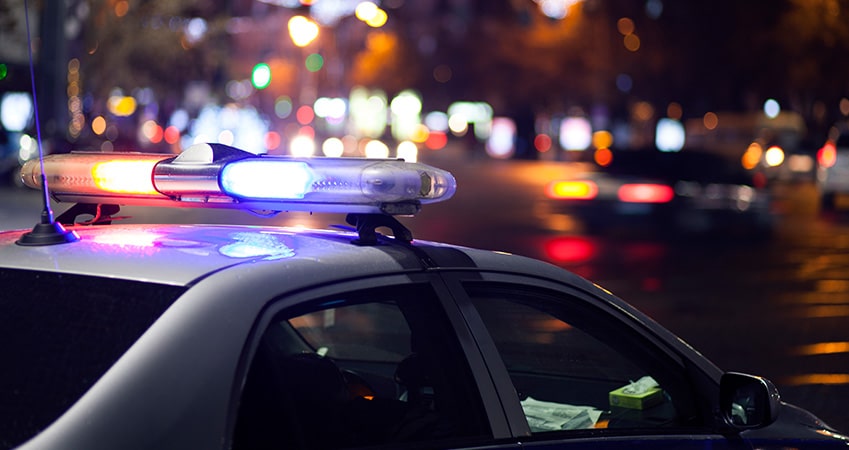 Being pulled over by the police is scary, especially if it is for something as serious as a DUI. Most people have been conditioned to believe that they should always be agreeable and cooperative with the wishes of police to avoid further trouble. While it is true that you should remain polite and respectful with law enforcement, you should also be aware of your rights and avoid giving away unnecessary information that could potentially further convince the police of your guilt. This is very true of roadsides. DUI attorney Emilio De Simone addresses the question of should you agree to roadsides, stating that “the short answer is no.” He expounds further upon this topic sharing that “it’s very easy to fail the roadsides even if you’re sober.” This frightening reality makes it apparent that in order to protect yourself, a firm refusal is often in your best interest.

When it comes to field sobriety tests, the biggest reason to avoid them is due to their inaccuracy. While you may hope that agreeing to a roadside test will quickly prove your innocence, often the result is quite the opposite. Emilio De Simone at DUI Law Firm Denver shares that “NHTSA The National Highway Traffic Safety Administration, conducted some tests regarding the effectiveness of standard field sobriety tests, otherwise known as roadsides. What they found is that the possibility of the test being wrong is significant.”

Thus, there is great potential for the testing to be used negatively against you, even if you weren’t drinking in the first place. There are many valid reasons why someone could fail a roadside test, yet an incorrect result could provide convincing evidence of your guilt. In fact, “the results (obtained by NHTSA) showed that approximately 1 in 4 people could be determined to be under the influence without having had a drop of alcohol.” This possibility makes it imperative that you refuse a roadside if you are pulled over, in the interest of self-preservation.

But Is It Legal to Refuse a Roadside?

Another common question people have is, can I refuse a roadside legally? The good news is, yes, you absolutely can. The police are there to collect evidence of your guilt. Thus, it is up to you to know your rights. Law enforcement loves to collect evidence and testimony voluntarily from you, as it helps them make a case against you. Emilio De Simone echoes this idea sharing that “roadsides are voluntary and in my opinion there’s no reason for you to give the police anymore evidence than they already have against you.” He also provides a great example asking us to consider “if other serious things in your life had the possibility of a bad result 1 in 4 times, would you, do it? Would get on an airplane that falls out of the sky 1 in 4 times?” So, while, you should ALWAYS be respectful, know your rights and be resolute in your refusal of field sobriety tests.

Simply put, “getting a DUI is serious” (Emilio De Simone, DUI Law Firm Denver). Don’t make the mistake of helping the police build a case against you. Protect yourself and if you are charged with DUI, make your first call to an experienced DUI defense attorney. He or she can review the details of your case to develop a solid defense for you!