Skip to content
Previous Next
The Do’s of DUI Checkpoints

The Do’s of DUI Checkpoints 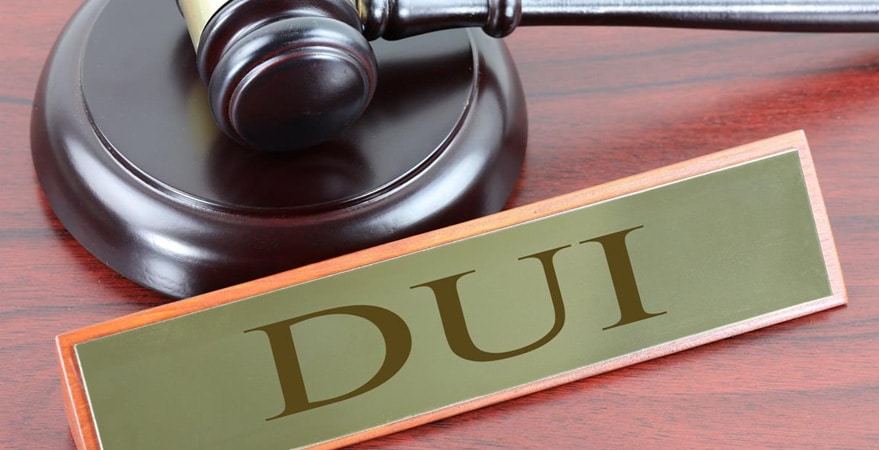 When you hear the words DUI checkpoint, does it make you cringe?  Most people, if they’re being honest, hate the hassle of being stopped at the inevitable Colorado DUI checkpoint.  These are a frequent occurrence around celebratory holidays as they pose an easy opportunity for law enforcement to identify and apprehend those driving under the influence.  While it may seem surprising, DUI checkpoints are fully legal under state law.  As such, odds are you will be stopped at one sooner or later.  Henceforth, it is important to know how to respond appropriately should you be stopped, so you can quickly get through the stop and back on the road.

Always Comply with The Stop

You may be aware of laws requiring law enforcement to have probable cause to pull you over.  DUI checkpoints are unique in that it remains fully legal for law enforcement to stop you without probable cause.  This is because the Colorado courts have deemed DUI checkpoints constitutional.  Simply put, don’t be belligerent, don’t argue, and don’t refuse the request to stop as you are legally required to stop.  Thus, arguing with an officer that they shouldn’t have pulled you over due to lack of a probable cause is a moot point and will only cause you undue grief.

Be Aware of and Exercise Your Rights

While you cannot legally refuse to stop at a checkpoint, you can still exercise your fifth amendment rights.  Simply put, don’t help the officer(s) determine your guilt.  Officers will likely try to ask you incriminating questions with the hope that you will answer with an admission of guilt.  Common tactics are to ask if you have been drinking and other related questions about your alcohol/drug consumption.  Avoid giving them any leverage, whatsoever by simply declining to answer any questions.  Always be courteous but stand your ground by stating that you will decline to answer their questions.  The police are the ones tasked with finding enough evidence to charge someone, don’t help make their job any easier.

Think Before You Speak

Presentation matters.  While you are likely aware of your rights to freedom of speech as an American citizen, remember to exercise good judgment.  No matter how frustrated you may be about a DUI checkpoint, always remain courteous to officers.  You may be flustered, running late, and annoyed, but don’t let it show.  Being rude and contemptuous will only make law enforcement suspicious of you and will draw out the stop even longer.  Instead, be cordial and respectful during the entirety of the stop so you can get through the annoyance and back on the road as quickly as possible.  If you encounter a legitimate issue with an officer, it is better to bite your tongue and report them later.  Ultimately, make it your job to blend in so you experience as little disruption to your day as possible.

If you have been pulled over and charged with DUI, it is time to call a DUI attorney.  A conviction is serious and will have deep impacts on your life for years to come.  A competent attorney can protect your rights and develop a strong defense for your case!