The Open Container Laws in Colorado and How to Understand Them 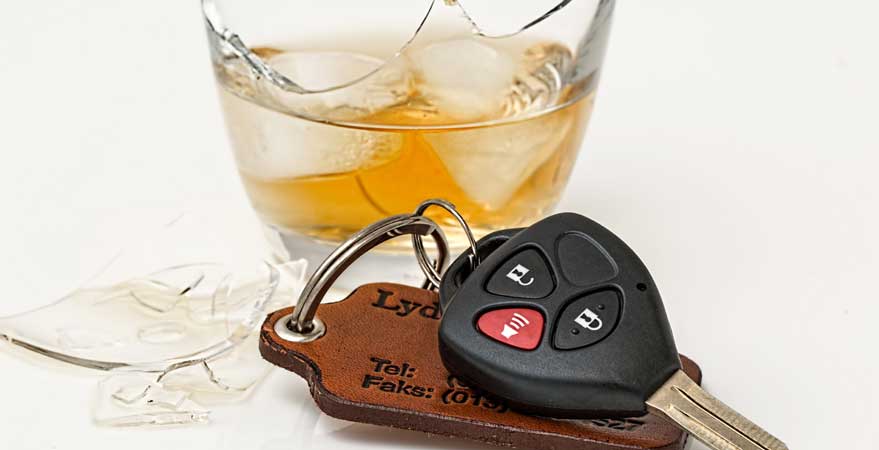 Open container laws are one of the many ways in which authorities try to manage drunk driving in Colorado. While being convicted of a DUI is a much more serious offense, violating open container laws will still result in criminal activity being placed on your record. As well as this, you will face a traffic infraction and fine since open container violations are classified as low-level crimes.

The first thing to be aware of is that the law does not need a container to be completely open for it to be considered an “open container”.

However, for a violation for possession of an open marijuana container to occur, there must also be evidence that marijuana was consumed inside the vehicle.

2. Which situations do open container laws apply to?

In Colorado, the open container laws can be split into 3 categories:

Category 1 – All open containers or consumption of alcohol or marijuana in a vehicle.

Category 2 – Containers or bottles that contain alcohol and have been removed from restaurants when partially consumed.

3. Open containers in your vehicle

According to Colorado’s open container laws, the driver of the vehicle cannot consume—or have in their possession—an open alcoholic beverage while the vehicle is in motion. This also applies to the passenger area of a car, and anyone who might be in it.

Violations of the open container laws are traffic infractions, and if the driver was under the influence then more serious criminal penalties apply.