Top 5 things to remember when arrested for a DUI 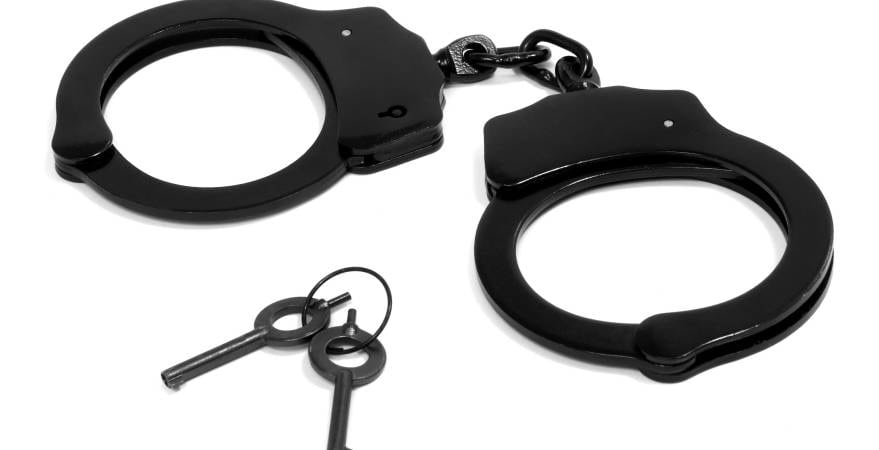 Being arrested for a DUI can be stressful and life-altering. Your actions at the time of arrest will have a considerable impact on your conviction. So, to make sure the impact is a positive one, here are the top 5 things to remember when being pulled over for a DUI.

1. Present yourself as safe and compliant

Sounds obvious, right? But in the panic of flashing lights and sirens this can often be forgotten.

So, first things is first, if an officer has decided to pull you over then make sure you find a safe place to pull over and do so carefully.

The officer’s observations about you and your capacity to drive extend as far back as when they first began watching you. You may or may not have been aware of when this happened and cannot possibly change it now. But, from the point that you notice their presence, you must make sure you drive in a way that attests to your sobriety.

Next, do not make any sudden movements. Remember that officers are trained to be cautious—they don’t know you and what you may be capable of. While you may not find yourself to be a threat, do not assume that the officer feels the same way. In fact, assume that they feel the opposite way and that it is your job to convince them otherwise.

Being pulled over is a stressful occurrence, and in high-stress situations people are more likely to make mistakes like saying things they later regret.

Anything that you do or say can be used against you in a court of law. You may think this only applies to what you do and say to the officer when you are arrested but you are wrong. Prosecutors can use anything that is written by, or about, you on your social media accounts as well and they can present them as evidence. Privatizing your accounts protects you from this.

4. Write your own report

Keeping your own record of events is key in helping your attorney fight the charges against you. Include as many details in your notes as possible such as where you were before you drove, who witnessed you there and who can attest to your state of sobriety, etc. All of this information is valuable to your case and will help significantly in the next step

Though DUI charges are plentiful, they are no minor thing. It would be a potentially life-altering mistake for you to think that you do not need an attorney to fight your case.