Skip to content
Previous Next
Vehicular Manslaughter vs. Vehicular Homicide 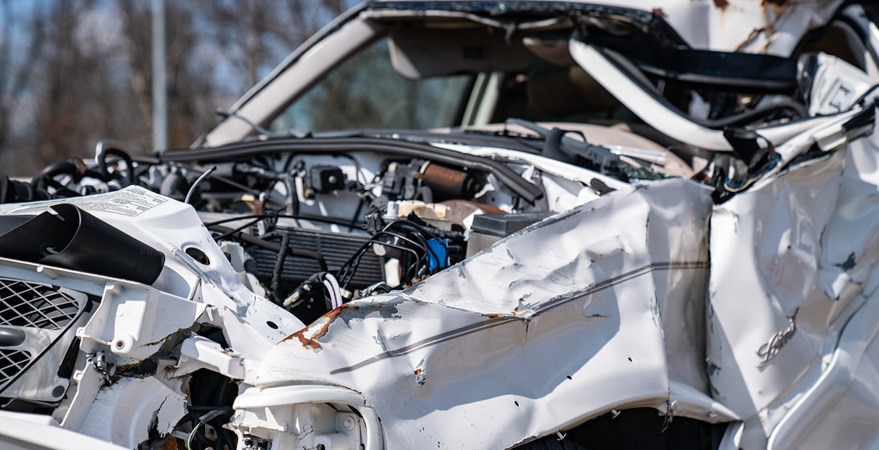 You may be familiar with the terms “vehicular manslaughter” or “vehicular homicide” but remain uncertain of what these terms mean and what leads to being convicted of such a charge. You may be wondering if there are any defining differences between the two terms. In Colorado, these terms are used interchangeably to describe unintentionally killing someone in your vehicle, in another vehicle, or along the road, as a result of reckless or intoxicated driving. However, these circumstances are most commonly referred to as vehicular manslaughter.

The terminology of vehicular manslaughter came into play as a way to hold drivers accountable, without charging them with manslaughter. This enables motorists to be held liable for actions that unintentionally led to another’s death, as a result of their poor driving choices. However, the penalties reflect an auto accident, instead of the harsher penalties associated with a manslaughter charge.

Colorado law lays out specific criteria leading to charges for vehicular manslaughter. If you unintentionally take another’s life due to operating your vehicle in a reckless manner, you may be charged. Additionally, if a person is killed as a direct result of you driving while under the influence of drugs and/or alcohol, you may be charged with vehicular manslaughter.

A driver may be considered guilty of reckless driving if they are aware that they are driving in an unsafe manner or ignoring a “substantial and unjustifiable risk” yet make the decision to continue driving dangerously.

Driving Under the Influence of Alcohol and/or Drugs

Colorado law defines driving while impaired by drugs or alcohol as being “substantially incapable, either mentally or physically, or both mentally and physically, of exercising clear judgment, sufficient physical control, or due care in the safe operation of a vehicle.” In order for a motorist to be convicted of vehicular manslaughter on the basis of intoxicated driving, the courts must prove there is substantial evidence to suggest the person was drunk/under the influence of drugs.

Henceforth, your blood alcohol concentration or (BAC) and/or the number of drugs in your system, when the accident occurred, will be used to fulfill the burden of proof of your guilt or innocence. If it can be proven that you were legally intoxicated or impaired by drugs at the time of the accident, vehicular manslaughter charges will be considered justifiable. Furthermore, be aware that even prescription drugs and a few over the counter drugs may be considered as proof for a vehicular manslaughter charge if they impaired your ability to safely operate your vehicle at the time of the accident.

If you are convicted under Colorado law for vehicular manslaughter because of reckless driving, you will face a class 4 felony. Associated consequences are harsh and, include time spent behind bars (2-6 years), as well as fines up to $500,000.

If you are convicted under Colorado law for vehicular manslaughter because of intoxicated/drugged driving, you will face a class 3 felony. Associated consequences are even more serious and, include time spent behind bars (4-12 years), as well as fines up to $750,000.

Colorado takes vehicular manslaughter very seriously. If you have been charged, don’t walk alone.  Seek the experienced counsel of a criminal defense attorney to fight for you!