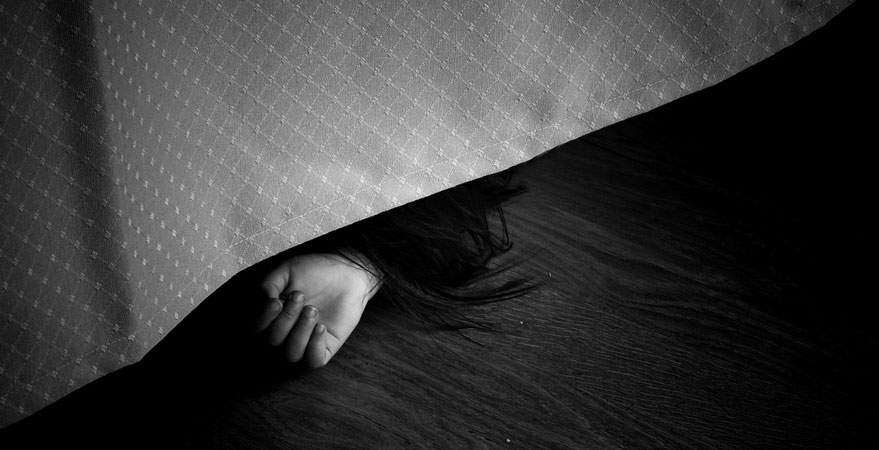 The state of Colorado does not take crimes of violence lightly.  These crimes are typically heinous in nature, often leading to the injury or demise of others.  Thus, the penalties for conviction of a Colorado violent crime(s) are understandably harsh.  If you are convicted of a violent crime in Colorado, you will be facing a felony and a host of life-altering consequences.

What Is Considered a Colorado Felony Violent Crime?

Crimes considered under the umbrella of a violent crime are generally extremely serious and violent in nature.  Violent crimes as defined by Colorado law, include acts such as murder, unlawful termination of a pregnancy in the first or second degree, kidnapping, serious sexual crimes (rape, sexual contact, or sexual assault), first-degree arson, assault in the first or second degree, criminal extortion, crimes against vulnerable persons, aggravated robbery, escape, burglary in the first degree, and sexual crimes perpetrated with the use of intimidation, threats, or force, resulting in bodily injury.

If you are convicted of a violent crime, you automatically become subject to mandatory prison time.  In such cases, you will not be eligible for an alternative form of punishment such as felony probation but will instead be required to spend time behind bars.

Consequences are multiplied when you face conviction of a Colorado violent crime.  The most painful consequence is the state requirement of an increased prison sentence.  Due to the serious nature of a felony, you will be required to serve at least the midpoint of the recommended time for the crime you committed.  Even worse, if the judge deems your crime particularly disturbing, he or she could order that the maximum suggested sentence be doubled!  This can add up to quite a lot of prison time quickly.  Crimes of sex are one of the most serious reasons for receiving a felony violent crime conviction.  Therefore, it is possible you may be subject to the full extent of the law by serving life in prison.

Is There Ever an Exception?

While highly unlikely, in rare circumstances it is possible for your sentence to be modified.  This only occurs when the court is presented with evidence of unusual or extenuating circumstances.  In very rare instances your consequences may be lowered to probation.  Even if your case manages to become the exception, be aware that you will likely serve 119 days behind bars, before your release.

Is There Any Possible Defense?

If you have been accused of a Colorado violent crime, it is imperative that you contact a competent defense attorney immediately.  Due to the severity of the consequences related to these types of crimes, you do not want to stand trial unprepared.  Even though crimes of violence are more difficult to defend, there is always hope.  While such accusations can feel daunting, a skilled attorney can present helpful defenses to improve your case using quality cross-examination.  It is crucial to choose an attorney with many years of experience specific to the defense of violent crimes.  He or she will be your best tool in finding holes in the evidence against you and discrediting faulty evidence.